A Batman vs Superman movie has been on the cards since the late 90s but until recently it just wasnt the right time factoring in both movie franchises.

It’s a great great time for a Superman/Batman cross over to warm us up to a Justice League giving Warner Bros time to introduce Wonder Woman to the movies and do something with Green Lantern. 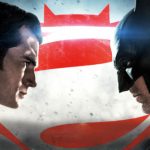 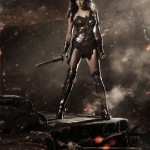 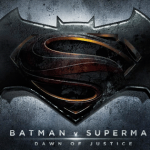 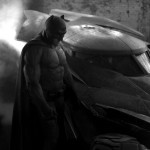 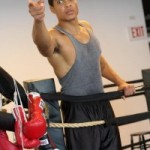 Batman vs Superman casts its Cyborg

WB has cast stage actor Ray Fisher to be Cyborg in the upcoming Batman vs Superman movie. As earlier predicted it’s turning into a Justice League movie. 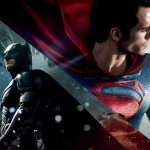 One of the most wanted comic book movies of the last twenty years is going to be released in 2016. The movie currently titled Batman vs Superman is going to redefine the DC movieverse. 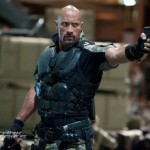 Dwayne Johnson in talks to join Batman vs Superman

With the movie already a few weeks into filming we have new news Dwayne Johnson is in talks to pay someone in the new Batman Vs Superman movie. 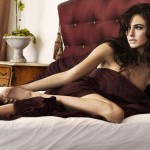 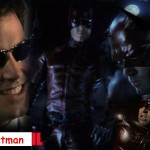 Maybe the biggest casting news of 2013, Ben Affleck is the new Batman. He will start with the Man of Steel sequel Batman vs Superman and continue to play him in the Justice League movie.