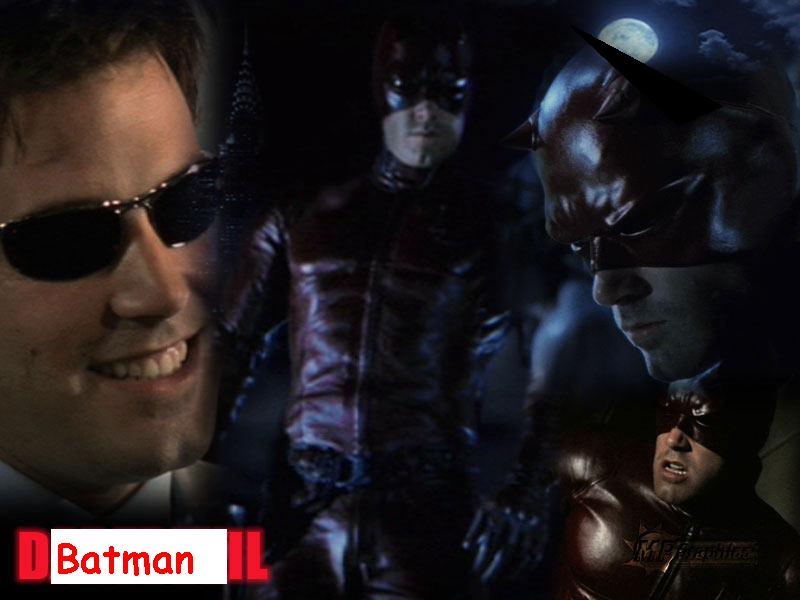 The biggest comic book news of the year has to be the re casting of Batman from Christian Bale to the just announced Ben Affleck.

Ben Affleck will don the cowel in the 2015 Man of Steel sequel Batman vs Superman which will be continue the run of movies based on Frank Millers Batman Graphic novels.

The 2015 Batman vs Superman movie will likley introduce the Green Arrow and a Lex Luthor into the movieverse too running up to the Justice League movie.