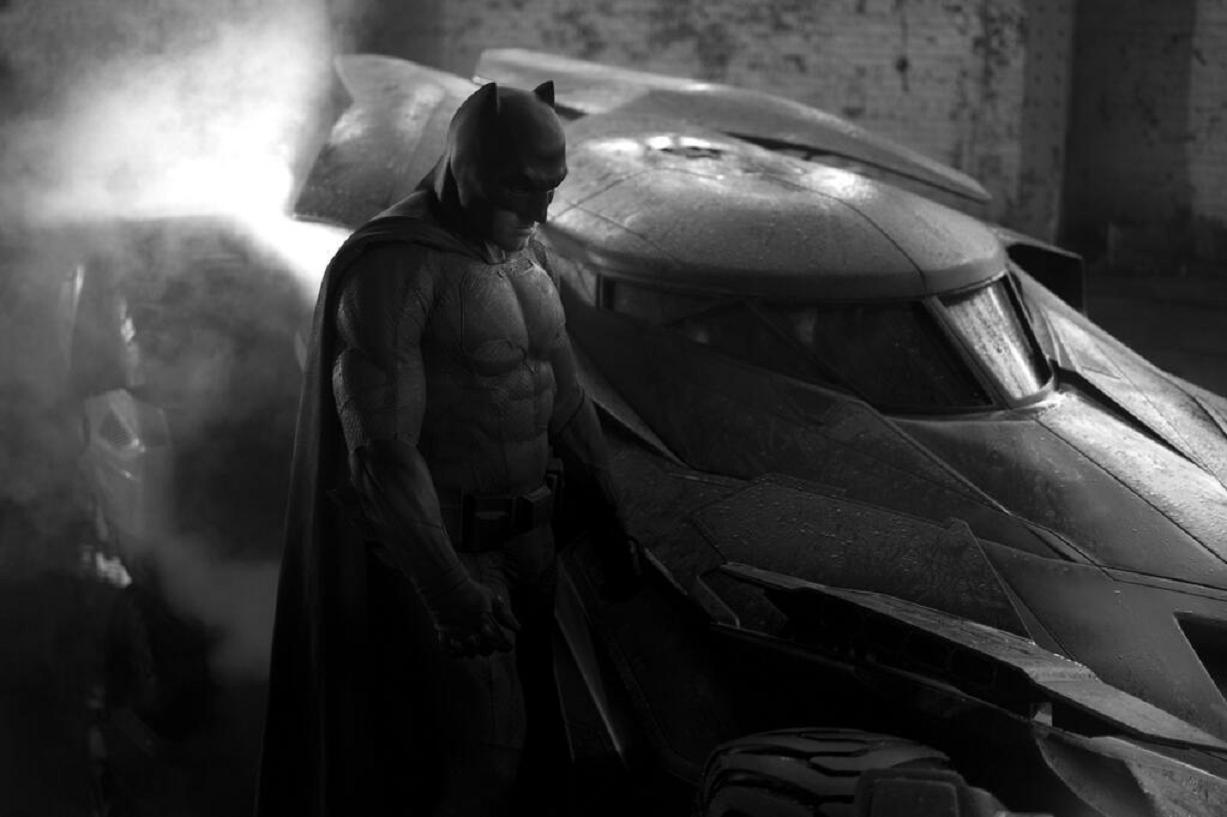 When Christopher Nolan left the Batman movie franchise he left some pretty big boots to fill. Lucky for us Zack Snyder looks to have some pretty big feet. He’s just released the first picture of Ben Afleck as he new Batman via his twitter account.

As the movie is based loosley on Frank Millers Dark Knight Returns it makes sence that they have used that Batman costume to base the Batlfeck version on.

Everything from the Cowl down to the gloves look spot on for this costume and I’m really looking forward to seeing cosplay inspired by Batfleck at conventions over the next few years.

Although I do love the Nolan movies I think this might actually be a major improvement. I loved Frank Millers Batman universe with Batman having a whole new attitude and he was fearless taking on Superman in the book. Having Batfleck based on that incarnation of Batman might win fans over and to the new look Batman and it could very well be the greatest movie ever made.

The only question now is if Ben Afleck can pull off the coolest version of Batman.