Dwayne Johnson in talks to join Batman vs Superman 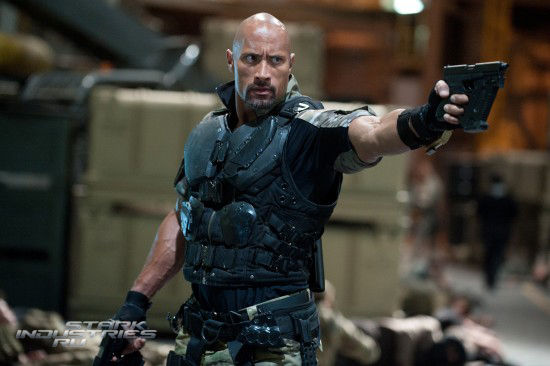 More unexpected casting news as Dwayne Johnson tweets he is talking to WB regareding a role in the 2014 DC comics project currently titled Batman vs Superman.

Before the Man of Steel movie came out the status of the Jsutice League movie was “Green light if Superman is a success”. Now following the massive success of it could the Batman vs Superman movie actually just be a full on Justice League movie? With all the casting news we have had recently it’s looking like it could be an option.

The 2014 project started out as a Man of Steel sequel and shortly after it started they added Batman to the roster and then Wonder Woman along with a possible Green Lantern or Cyborg with Denzel Washington. Looking at the current cast it’s very likley a full on Justice League movie which is true would just leave us wondering who the bad guy in the movie could be.

Dwayne Johnson has been rumoured to play numerous characters in the movie from Lex Luthor to Shazam. It might be that they finally have an Aquaman but it’s going to be a while before we can get any confirmation.