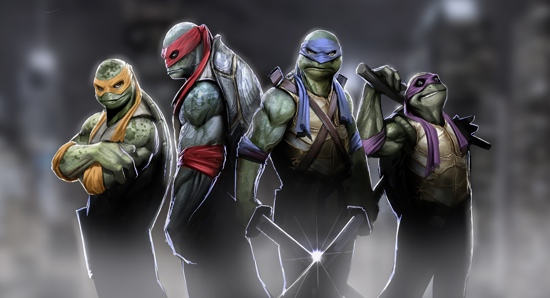 Nobody can deny that the first Transformers movie was cool, it was one reboot Michael Bay supervised which kind of worked. In other not so successful reboots from bay we must remember movies like Friday 13th, A Nightmare on Elm Street and the Texas Chainsaw Massacre. So we know he isn’t always right.

The Teenage Mutant Ninja Turtles reboot will demolish the original origin of the Turtles who this time around wont even be Mutants but Funny Fighting Aliens. WTF MB.

The Turtles reboot is still in early development and will be heading for a late 2013 – early 2014 release date which will be around the same time as the new Transformers movies will begin.