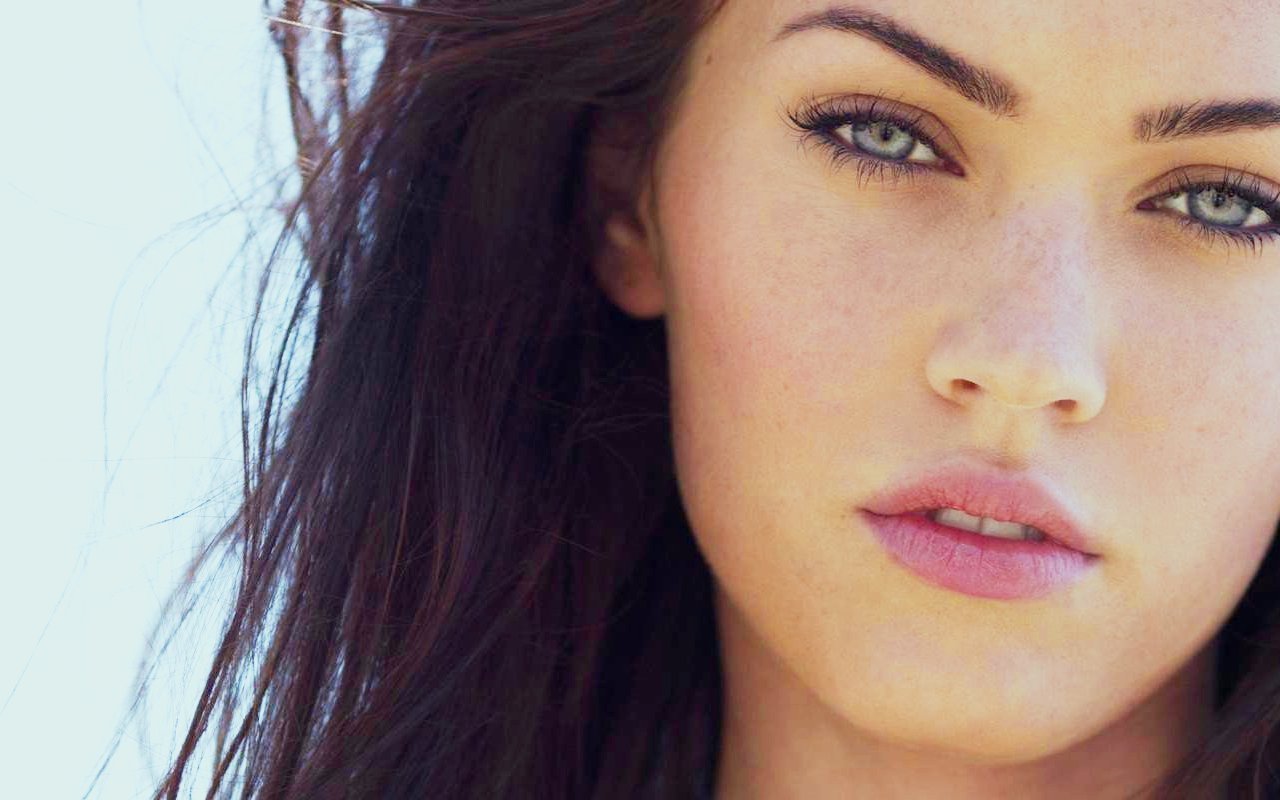 The first cast member of Michael Bays Teenage Mutant Ninja Turtles movie is the last person you might expect. Megan Fox has signed to play the human lead in the movie April O’Neill.

Megan Fox was a fan favorite in Transformers and the franchise wasn’t the same without her in the last movie. Now its been confirmed that it wasn’t Michael Bay at all who cut her from the movie but Stephen Spelberg they are on talking terms and both seem to be happy to be working together again.

It’s going to be good to see Megan Fox back in the comic/cartoon genre of movies after Jonah Hex the film that even Megan Fox in a corset couldn’t save.

Fans of Megan will have to come to terms with the fact we might not see her play Supergirl or star in the movie version of Aspen Comics Fathom any time soon although both would have been epic.

As far as the Turtles movie goes fans are still waiting to see if they will in fact be Teenage Mutant Turtles or just be Middle Age fighting turtle like aliens.