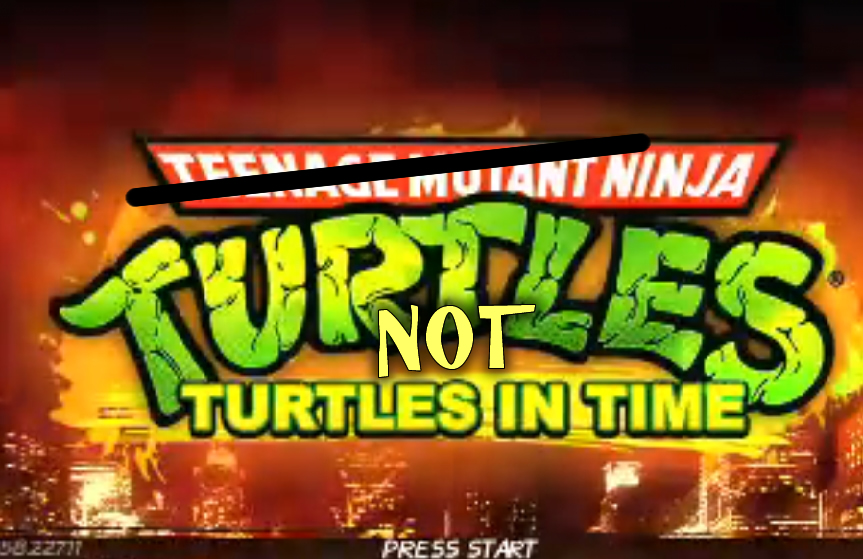 Most probably thanks to the fans speaking out about Michael Bay’s traumatic idea for a reboot which would make the Teenage Mutant Ninja Turtles just turtle like aliens has been canceled for an indefinite time period for script rewrites.

The news has come from the Hollywood reporter which originally stated it had been canceled but was shortly after updated to say it had just been pushed back.

The most wanted reason for this was that Michael Bay had a legal injunction put against him from ruining any more 80’s classics after Transformers 2. This is all just wishful thinking but with any hope Paramount are rewriting the script to accommodate the actual origin of the Turtles.

The most likely reason for the delay is to try and snatch that early May release date slot which helped The Avengers grab one of the top spots in movie ticket selling history.

The news has actually upset many Michael Bay fans because it will mean he will actually have to work on both the Turtles Reboot and Transformers 4 at the same time as they will only have a month between release dates.

This news come at roughly the same time as it was announced that both GI Joe 2 and World War Z are also to be delayed which may indicate a wider problem with Paramounts infrastructure.