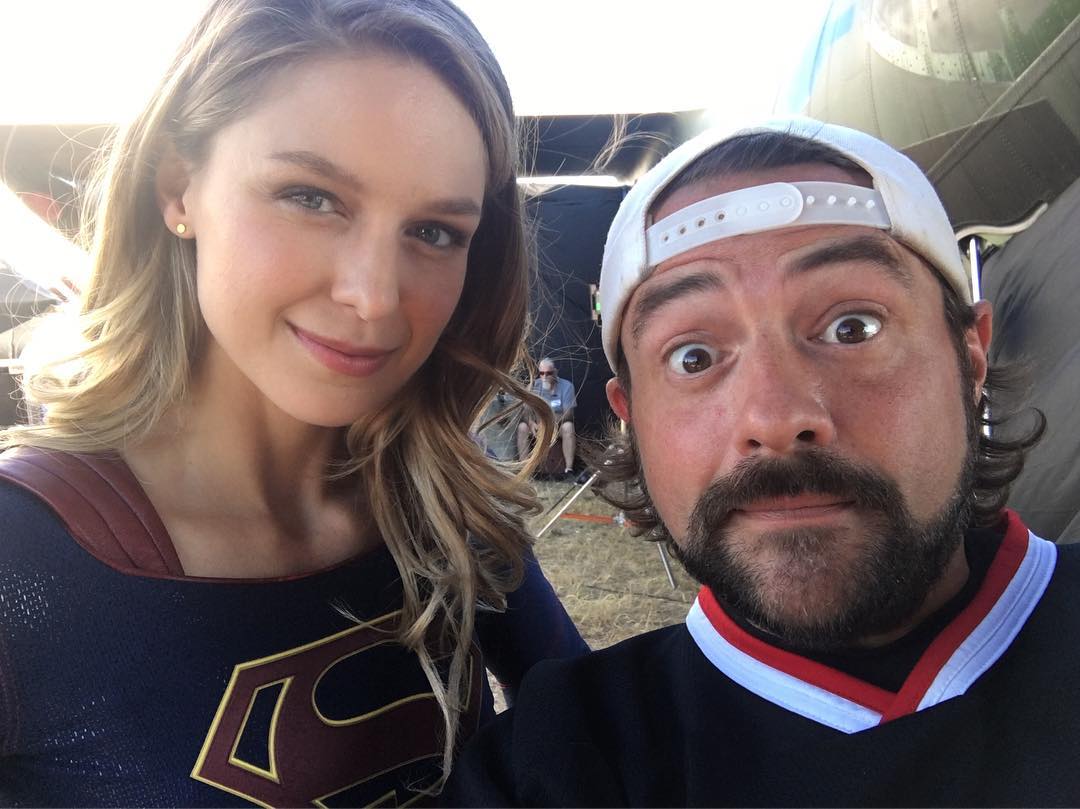 With two pretty amazing seasons of Supergirl from CW so far we have a lot to look forward to with season 3.  I’m not sure why but it feels like CW have invested a lot more into the story and development of Flash and Supergirl than they have with Arrow. It may be that superpowers give them more to play with in terms of story,

We don’t know a lot about what will happen in season 3 so far but we do know fan favourite director Kevin Smith will be back for a few episodes and it’s going to be hard to top last seasons threat of an alien invasion. I’m hoping they will close off the story with her adopted father played by Dean Kane.

The first episode of Season 3 will air on CW Monday October 9th 2017.