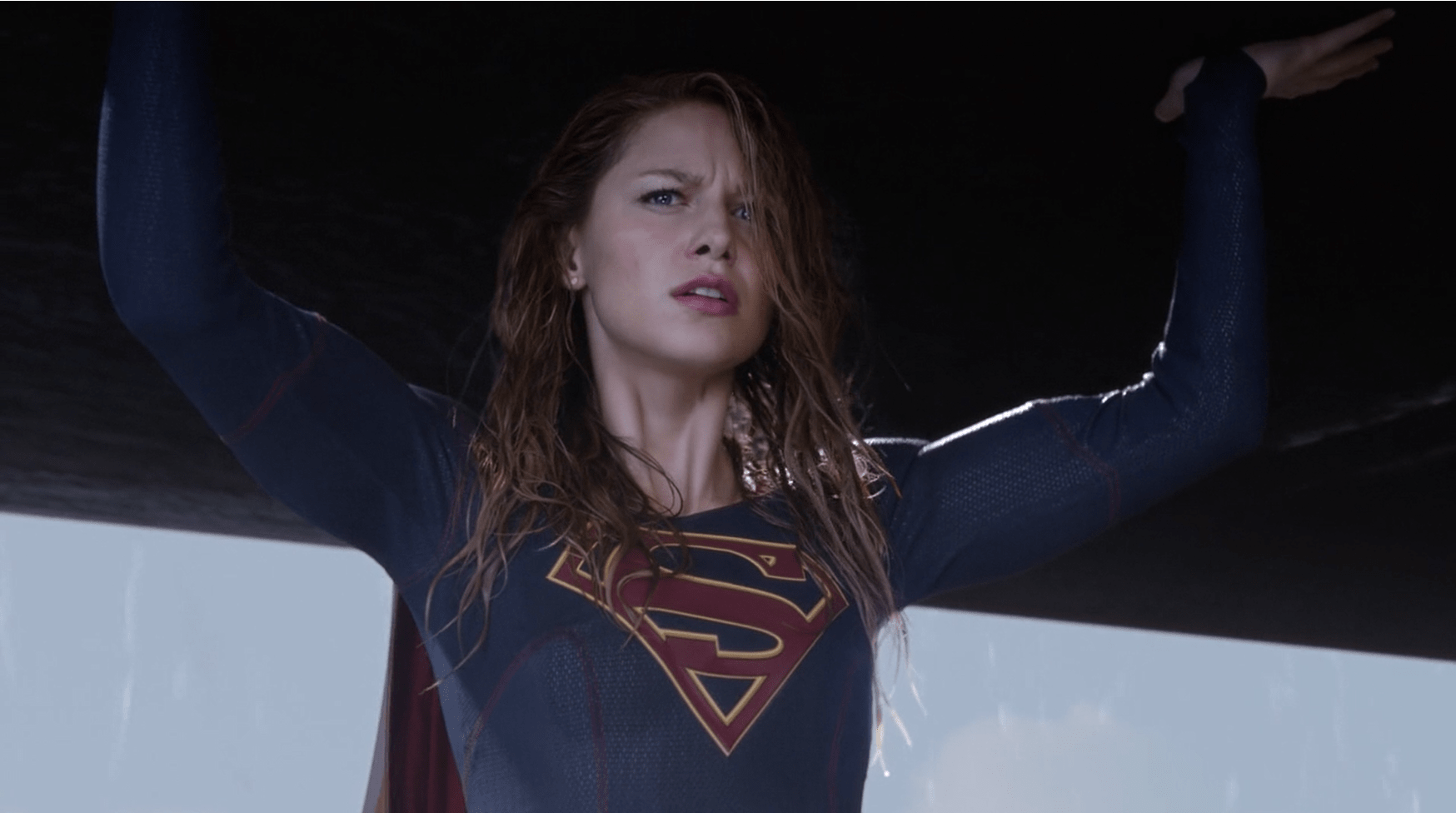 "Melissa Benoist needs to win all the awards. Better than most comic book movies"

There has been a lot of hype in recent years about making a good female superhero movie, we had a few of failed attempts with Electra and Catwoman which made studios hesitant to invest in others. The problem was they just had the wrong formula and tried to approach them at the wrong angle.

Then came Suicide Squad and Wonder Woman and showed us how important Wonder Woman and Harley Quinn are to the DC movies, they have pretty much carried them so far and will play a big part in the future of live action DC comics.

I’ve loved the Supergirl series since the first episode but this was the first episode that made me think I wish they never made a Supergirl TV series. The reason behind that is that this episode made so many movies look amateur in comparison. It set the bar so high for live action comic book heroes and I’m not more excited for the rest of season three than I am to seeing Thor, Avengers Infinity War or Justice League. The premier of Supergirl season 3 has literally taken all focus.

The episode takes off from where we left season 2 as Kara is feeling depressed as she had to save Earth by sacrificing the love of her life by exiling him into space. It’s had a lot of creative time invested in its development and it literally felt like watching a movie at times. They made full use out of the 40 minute time slot by telling an epic story, throwing in some amazing CGI and action scenes and making the audience fall in love with Supergirl again after the long break between seasons.

It’s at the point where I really can’t imagine anyone else other than Mellissa Benoist playing Supergirl, she’s really become the character on screen by not just embodying Kara from the comics but making the character her own. She also owns the character off screen with all the work she does promoting equal rights for all.

Fans of Smallville will also be very excited to see Erica Durance who played Lois Lane back in the DC TV shows playing Alura, Kara’s birth mother. Kara’s mother has had a big role in the previous two series with her twin sister even being a villain at one point. What they have planned in this season for Erica I’m not sure but I hope she’s back in a lot more than just dream sequences. With what’s going on in Action Comics at the moment with Jor-El surviving the destruction of Krypton I wouldn’t be surprised if they went down this angle with Alura too.

Overall this was a very good start to season 3 of Supergirl, the team behind production could have easily made this into movie and I’d have paid to watch it even at the extortionate price of a cinema ticket these days.