Super Cosplay Mayhem. Our very own Cosplay section featuring some of the most hard core fans of games, comics and cartoons from around the world.

If you have Cosplay you would like to share then get in touch and it will more then likely get it’s own feature on the site.

Cosplay aka Costume Play has always been a big part of the whole scene for a lot of fans. From some of the Comic con legends such as Pikachu Girl and all those amazing Transformers costumes this is SRMs way of saying thank you!

We should have a few pretty awesome gallery’s coming soon including features on some of the bigger cosplay specific websites. 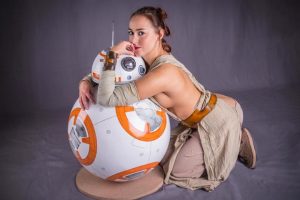 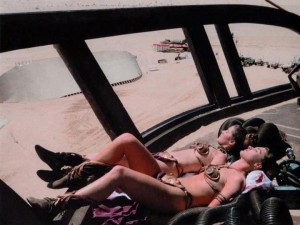 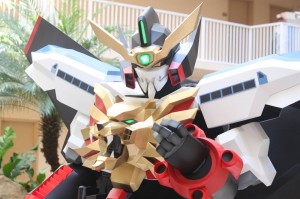 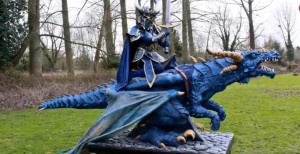 The ultimate Dragonlance cosplay prop, yes it’s a Dragon For Sale. It’s a foot foot long hand made Dragon made by the fine people at Arty Fakes. 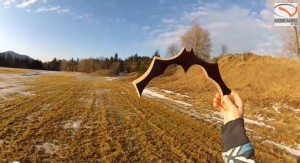 This could be the best accessory for any Batman cosplay. It’s a fully working returning Baterang.

At the San Diego Comic Con 2009 Jessica Nigri started cosplaying and was an instant star in the world wide cosplay community. Since then she has inspired thousands of cosplayers around the world and made a full time living by doing it. 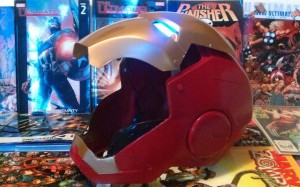 Probably the most awesome collectable piece since the Stormtrooper suit, The Iron Man replica helmet is just one of those things a modern comic book fan needs. Here’s a review of one I picked up on ebay. 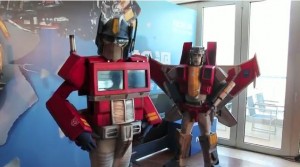 Years on we finally find out how Michael Bay made his Transformers look so organic. They were guys in costumes explained thanks to some awesome cosplayers in Hong Kong.