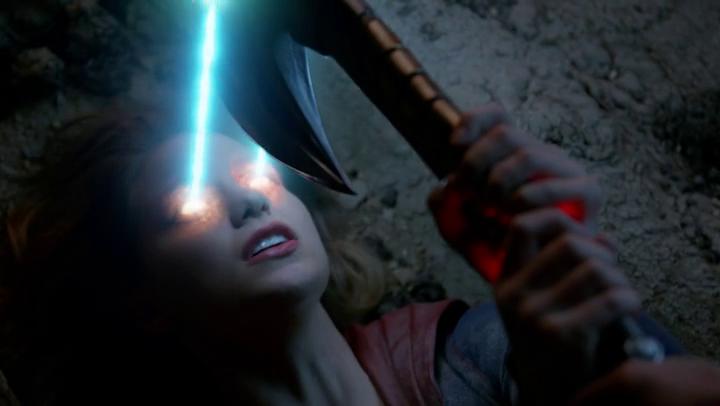 Later on this year CBS will premier the new Supergirl TV series which should slot in well with Arrow and The Flash as a lot of the team behind the camera have worked on each show and some of them even go back to the golden days of Smallville.

The pilot episode has been released online only a week or so after the trailer we saw for the show which teased some awesome action for the show.

Having just watched the pilot I’m so glad CBS picked up this show, a Supergirl TV show is something fans have wanted since Smallville ended but I have a feeling if we got one then it might have been rushed. This one has been cooking for a long time and the team making it have got the ingredients just right. Everything from the cast, costume and to the awesome possibilities we could have to look forward to in the show.

Most of what we saw in the trailer happens in the first few scenes of the first episode so it’s not one of those types of trailers which gave everyting away.

I think most people will be happy with Melissa Benoist playing Supergirl as she can handle the role from a lot of different angles and compared to the Wonder Woman TV show pilot this has a lot more potential and structure.

The back story for the show explains about how Superman her cousin was sent to Earth when Krypton was about to explode. Kara was sent to follow and look after him once they both landed. While Kripton was exploding it sent her ship off course and into the Phantom Zone a place where time stands still and is full of Kryptons most dangerous criminals. While in the Phantom Zone time passes but her age stays the same, her pod gets back on track to Earth but a prison ship (Fort Rozz) full of Phantom Zone criminals follow her out. These intergalactic criminals will serve as the main villains in the series. In the pilot the main trouble comes from Vartox but he doesn’t resemble the comic incarnation too much other than the strength.

The super villain leader isn’t named in the pilot but she is a female version of Zod in terms of her evil aims to rule the world and she is even referred to as the General. This battle will probably be a defining part of the show as if they keep the rivalry going for more than a season it might get boring. I’d have loved for Lex Luthor or more well known villain was chosen. When she arrives on Earth she is met by Superman as he has now grown over the years on Earth. He wants her be raised as a human and asks the Danver family to take care of her. The Danvers are played by ex Superman Dean Cain and the first Supergirl Helen Slater. They got cast late in the shows development and haven’t got any lines in the pilot but will likely play a big part as the show goes on.

For a TV show the crew have put together some amazing scenes and special effects. From the plane crash to the fights and the amazing classic looking costume everything fits together really well.

As this is the pilot it’s hard to say what the rest of the show will be like. It rushes through a lot of events like her arrival on Earth and who everyone is but it’s all forgivable as it’s a pilot. Now the show is in full production the pace will level out but I hope they manage to keep the action scenes to the same quality and keep her in the Supergirl outfit more. Her secret identity working for Cat Grant isn’t very complementing to her as she just fetches coffee and runs around after her arrogant boss. That side of the story has already gotten boring from the first episode.

Although Arrow and Flash seem to be the shows people will compare this with I can’t help but to match it up to Smallville. This is almost like a sequel to it as the story takes off from where Smallville left us. The action and story seem to follow a similar theme too, I just wish we could have had Tom Welling’s Superman in the show.

One of the reasons they made a Supergirl show is probably due to the fact Superman is being used in the movies at the moment and the studios don’t like a character to have to be compared with themselves and it confuses a lot of the audience. Saying that I think this show really will need more input from Superman at some point. The Supergirl movie suffered from not having him in it and I hope the TV show find a way to explain why he doesn’t lend a hand when the world is in imminent peril.

Overall the pilot was pretty impressive and I’m looking forward to seeing the whole series which starts later this year. Melissa Benoist is a great choice for Supergirl and I hope we see this series have the same success Smallville did and make it to season 10.

With this show CBS have successfully done what a lot of movies and TV show have failed at and made a super hero TV show with a strong female lead. The Wonder Woman TV show just didn’t fit right and it’s taken DC years to make a movie based on her. CBS have proven it’s possible and it can be done as long as they show the character some respect and get a decent script and crew to make it. This show will open the doors to a lot more shows like it and maybe we will even see a Powergirl spin off or something else along those lines.

I love the show so far but really hope they get some ambitious writers on board in the first season like they have done with the Flash. Jumping right into time travel so he could try and save his mum was genius for the first season. If they can bring in some mega villains like Brainiac and Darkseid the show will get people hooked and could easily be as popular as Flash and Arrow. 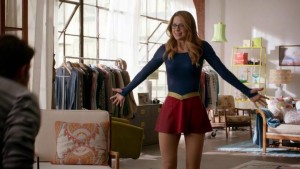 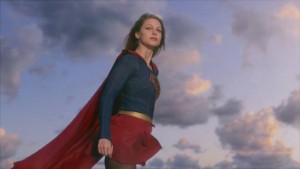 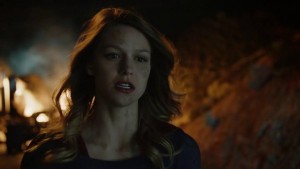 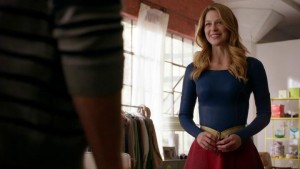 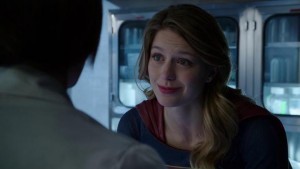 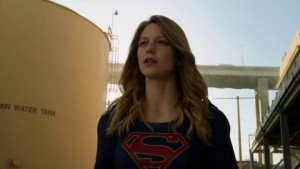 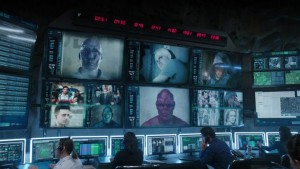 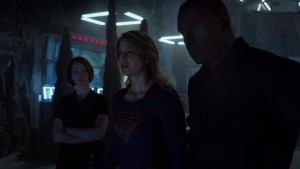 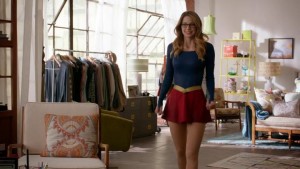 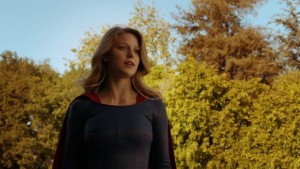 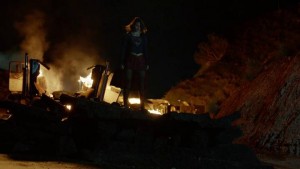 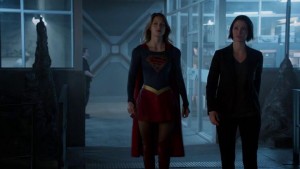 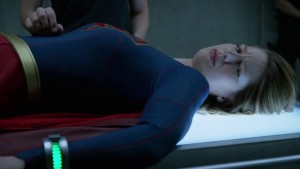 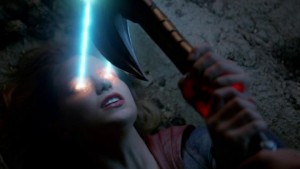 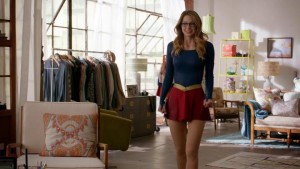 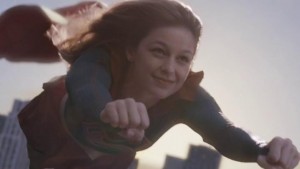 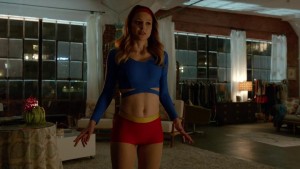 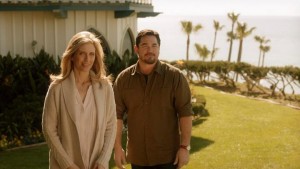 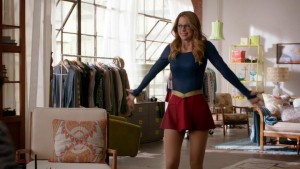 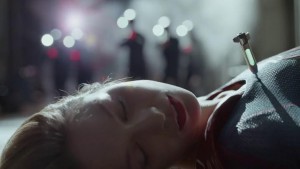 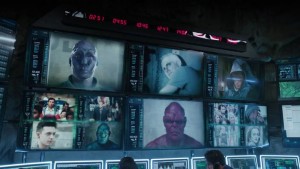 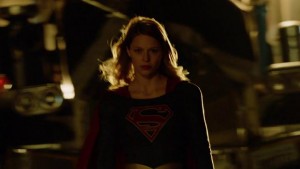