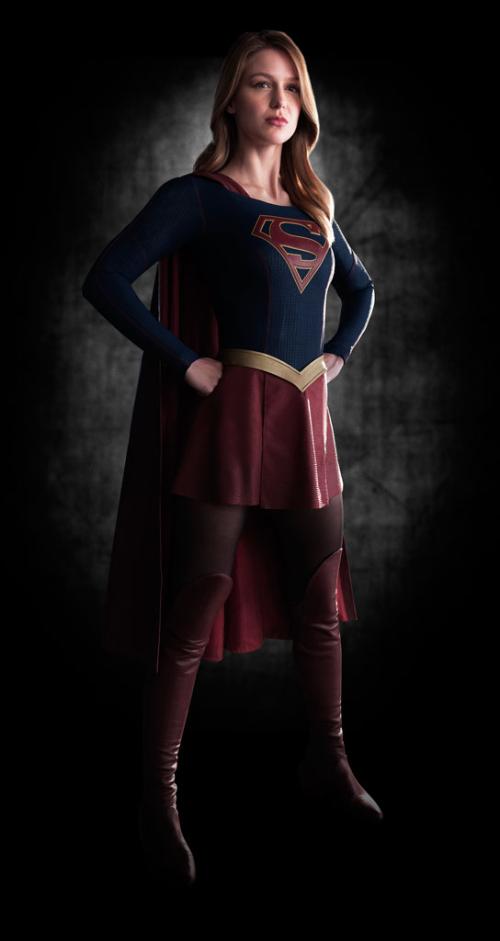 For fans wondering if the new Supergirl TV show would be based on the old comics or the DCnU can finally sleep a little better tonight as WB have released the first pictures of Melissa Benoist in the Supergirl suit and it looks like they have taken inspiration from the pre 2012 Supergirl.

In the last decade of so production companies have stepped carefully with shows based on comics especially big ones. The team behind the CBS Supergirl pilot have jumped straight in with the show with confidence and good on them.

They have obviously put a lot of effort into this new show and so far look to be keeping fans happy. I’m a massive Supergirl fan myself from the days of Michael Turner and Ian Churchill working on the comics. By keeping the style of thevHelen Slater costume and mixing it in with the Man of Steel costume they have made a modern take on the classic costume.

The pilot for the Supergirl show starts filming next week and looks like it’s going to be a massive hit and be more successful than the failed Wonder Woman pilot. 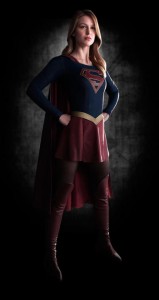 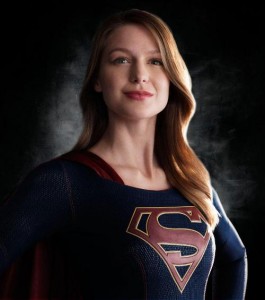