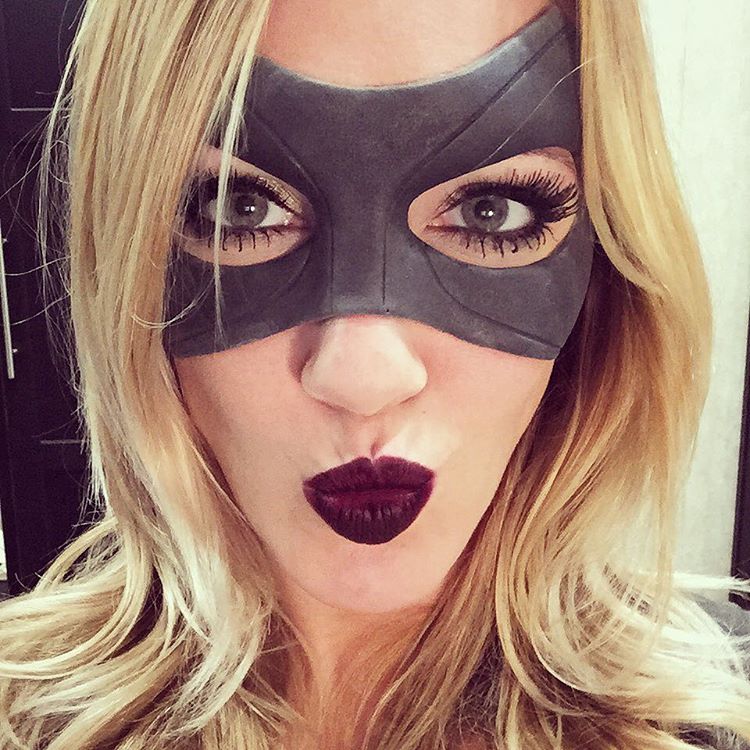 When someone dies on Arrow it’s not usually a permanent thing. Just about every main character we have been lead to believe has dies has later come back some how. Even Arrow himself was stabbed through the chest with a sword and thrown off a cliff and brought back with some nice warm tea.

This season has been building up to a big death, we were teased with a mystery funeral at the start of the season and left guessing for months until it was recently shown to be none other than Arrows first love Laurel Lance. Katie Cassidy played Laurel for 92 episodes and finally became the Black Canary after her sister left to fight crime through time.

For a while it looked like she might come back next season but recent news from the WB movies may mean she wont be coming back.

If you remember a few seasons ago Arrow featured the Suicide Squad and even cast their own Harley Quinn. Unfortunately for Arrow fans WB wanted to use those characters to make the Suicide Squad Movie and they were then killed off in the show.

Now WB have a movie in early stages of production which will feature mostly female heroes and villains. So far Harley Quinn has been confirmed, Batgirl has been mentioned and also The Birds of Prey.

With Birds of Prey being attached that means the movies will have their own, Barbra Gordon, Black Canary, Cat Woman, Poison Ivy, Huntress and probably a few more.

It’s not unusual for this to happen. It has happened ever since Smallville and likely before then. At one point Smallville was going to feature Batman and Wonder Woman but couldn’t since they had movies in production at the time. Movie studios don’t like to share characters with the TV shows and it ends up being one or the other.

If this is true it means we probably wont see a Black Canary back in Arrow. It might been she can return in flashbacks, as another character or just come back somehow as Laurel Lance but comparing this death to the other similar ones which have occurred when a movie has been announced I wouldn’t be surprised if she’s not in the next season.