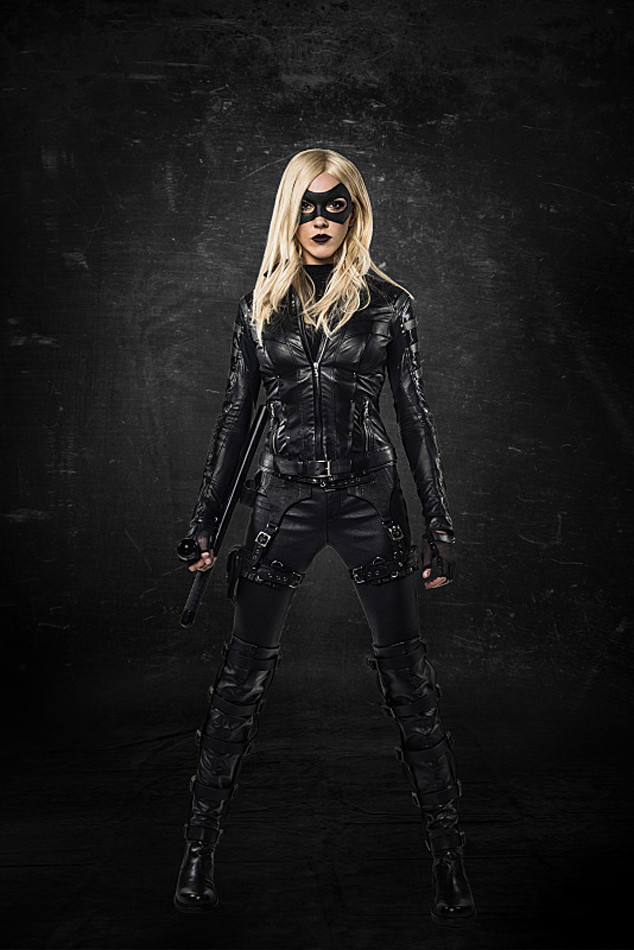 It’s been something fans have been waiting to see since Katie Cassidy first got cast as Laurel Lance in the Arrow TV series. Long time fans of the Green Arrow comics know she is the Black Canary but the writers managed to throw people off by introducing her sister Sara as the Canary for a while.

Now Sara Lance has been removed from the show it gives Laurel Lance a chance to pick up from where she left off.

It’s probably been some of the longest character development we have seen in a TV series where Laurel has evolved from hating vigilantes to finally becoming one.

We first saw the new costume on a stunt double recently but this is the first time we have seen Katie Cassidy suit up as the Black Canary herself. It looks like a fairly practical costume and one we will see at a lot of conventions over the next few years as Cosplayers make their own versions. 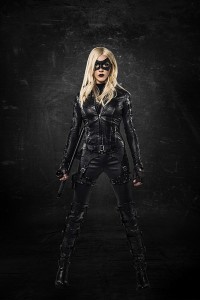 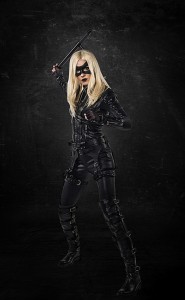