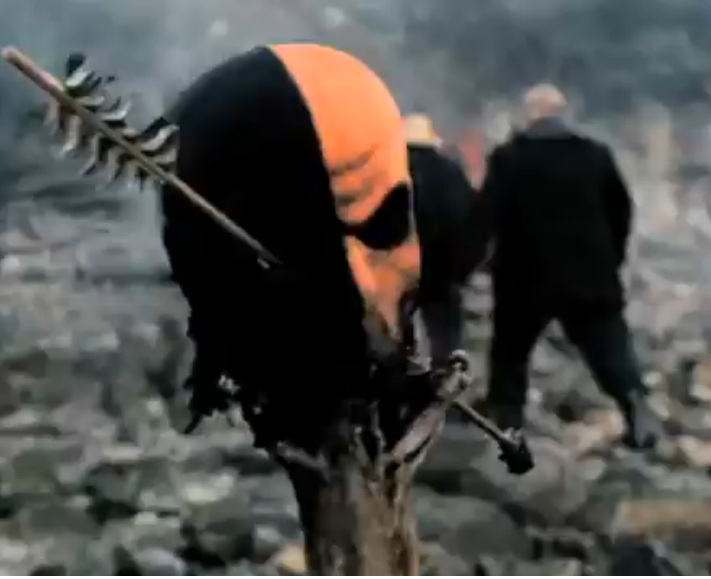 CW have just released another teaser trailer for the upcoming Arrow TV series coming October 10th which has taken fans by surprise as it looks epic especially compared to the failed Wonder Woman project which stared an unlucky Adrianne Palicki who was also in the cancelled Aqua man TV series and the GI Joe sequel which is being partially re filmed.

Although they don’t seem to be connected it seems to take off from where Smallville left it. Smallville being the young days of Clark which ended when he became Superman. Arrow will start off with Oliver Queen being Arrow and give fans a much more darker super hero TV show almost like they combined Smallville and the Dark Knight movies.

The creators of Arrow recently spoke out saying the series will not include any supes which means we don’t get any cross overs which could affect the in the works Justice League movie.

This does however leave the series still open to hundreds of DC characters like Black Canary which didn’t really have any super powers but still kicked some ass.

For any eagle eye fans you might notice the Deathstroke mask on the post which teases us with indication of a few epic battle scenes int he new series.

At the moment we still don’t know exactly which direction CW will take the series if they want to make two seasons or ten either and we are still waiting to see if the rumor about Maxwel Lord and Checkmate also making an appearance.