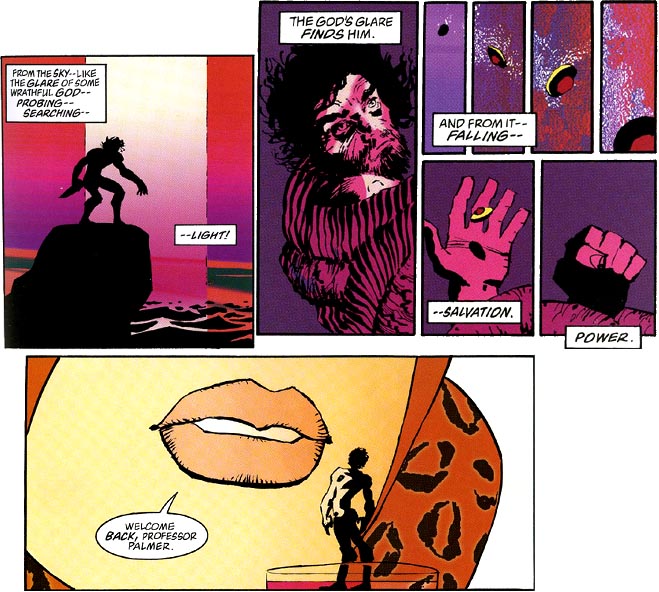 It looks like Superman Returns star Brandon Routh will return to the Justice League himself.

Season 3 of Arrow will cross over with the new Flash series and to add more awesomeness to the mx Brandon Routh has been cast as The Atom. At the moment we don’t know if he will be cast for a small part in the series or if he will go on to have a new spin off series himself.

It’s pretty big news in terms of its potential. If the TV series does continue to grow and cross into the movies we could see last eras Superman next to the latest.

The upcoming Dawn of Justice is highly influenced of the Frank Miller Batman universe. In Batman: The Dark Knight Strikes Again the Atom had a big part in bringing everyone together. I might be over thinking this but as a fan of all this it would be an amazing move.