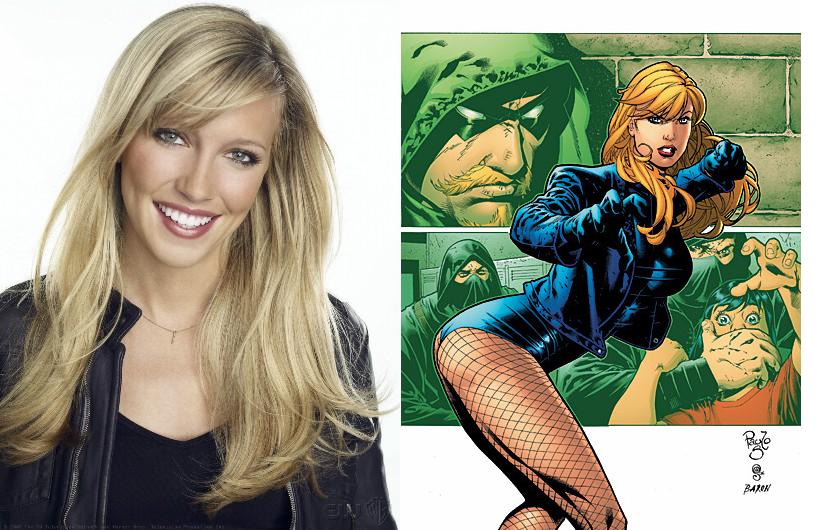 The Green Arrow TV show is moving forward in production with its latest cast member cast as Black Canary joins the line up.

The lucky actress is Katie Cassidy who you might remember in Taken with Liam Neeson, She was also in Supernatural and the Nightmare on Elm street remake.

She will play the modern Black Canary aka Dinah Lance who will be the main support in the TV show to Olver Queen who is played by Stephen Amell.

When most TV shows start they are normally kept as a tight secret as most wont go past the pilot like the Aqua Man series. It looks like DC may want fan feedback on this show before its released to make sure it wont share the same fate as the huge fail Wonder Woman series which was ruined by too much Hollywood and not enough substance to the amazon princess, although I’d have watched it for Adrianne Palicki even if they did find a way to ruin the WW costume.