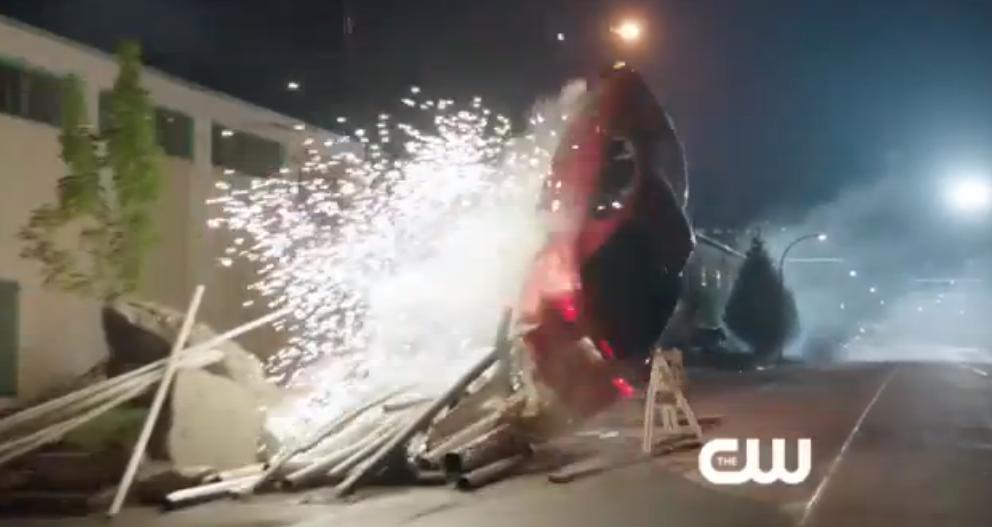 The first season of Arrow was highly inspired by the Dark Knight movies and it’s done very well. Using a formula of dark vigilantism and skilled martial arts the show’s picked up a big following.

Arrow hasn’t just copied a sucessful formula it’s also improved it. Arrow crosses the line where Batman never would and kills bad guys when he needs to and beign a series the story has a lot more time to expand and evolve.

The second series looks like it doesn’t just rival the action from the Dark Knight movies but may even top them. It’s been a very impressive series so far to match the movies and if WB and CW do decide to marge the TV universe into the movie Justice League movies which is inevitable right now it’s going to be amazing.