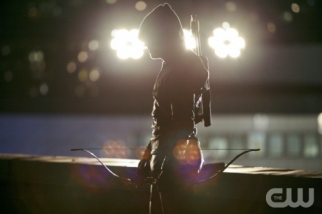 The first season of Arrow went from good to great and finished with a legendary season finale nobody could have predicted. Leaving fans in shock CW are planning on an even bigger second season which will expand the DC uuniverse in the show and will likley start to cross over into the DC movieverse.

CW have just announced that the second season will air on Wednesday the 9th October which is one month before the Thor : Dark World Release date.

The first season of Arrow also aired at the start of October and went on weekly before taking a short break over New Year.