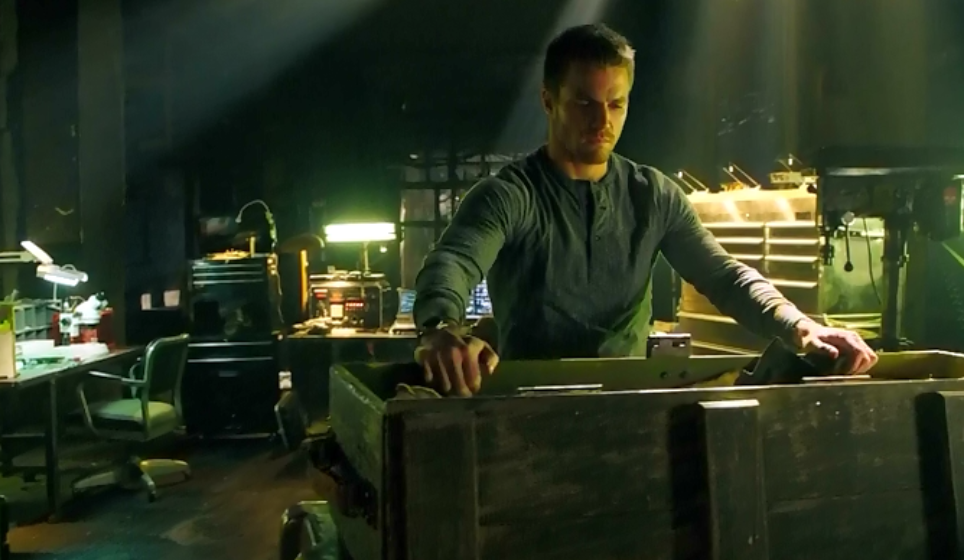 "Best new show of 2012, DC has another Smallville on its hands."

The powers that be who call the shots at DC comics have always been a little behind on things, Marvel have totally dominated the comic book movie front with the Avengers franchise but DC are the only publisher to make a a modern TV show based on comics last for 10 seasons.

Arrow has a lot to live up to as Smallville fans have grown to expect a lot from a TV show, CW taking on both Arrow and Smallville have done amazing jobs so far of translating the characters from comics to TV.

When Smallville came to an end on its tenth season many spin off shows were considered and in the time we have seen two potential series in Aquaman and Wonder Woman get canceled from the pilots.

The new Arrow series can probably thank its originality for its success. From watching the first episode it almost feels like your watching Batman Begins but as a CW TV show. Green Arrow is a great character to move onto of TV adaptation mainly because he doesn’t follow the generic super hero. He hasn’t got any powers, he is one of the few DC icons who doesn’t live by that one rule of not killing anyone. He also works well because its fresh, we haven’t seen him in the movies or TV yet other than as a supporting character in Smallville.

Casting wise Stephen Amell has done an amazing job of playing Oliver Queen / Green Arrow. I really like the darker side Arrow, he doesn’t mind letting bad guys die to get results. He also has a clear mission in the series which I think Smallville always lacked.

The list of supporting characters has been put together really well as with the back story. Its almost as if this isn’t the beginning of the Green Arrow but more of the middle. The way they set up the origin there are still a lot of questions to be answered and it gives you something to keep watching for.

For a TV show it’s very well choreographed and the stunts are handled and filmed very well, almost Liam Neeson in Taken fast reflexes and camera shots and stunts.

So far it’s got the green light for one full season as and long as it reaches out to enough people I’m sure it’s going to get renewed for at least four to five more.

For the future of the show I’m really looking forward to seeing some other DC comics icons drop in for cameos, Smallville always had restrictions on who it could have appear which is why we never saw Batman or Wonder Woman make an appearance but I don’t feel Arrow has the same restrictions so anything could be possible.