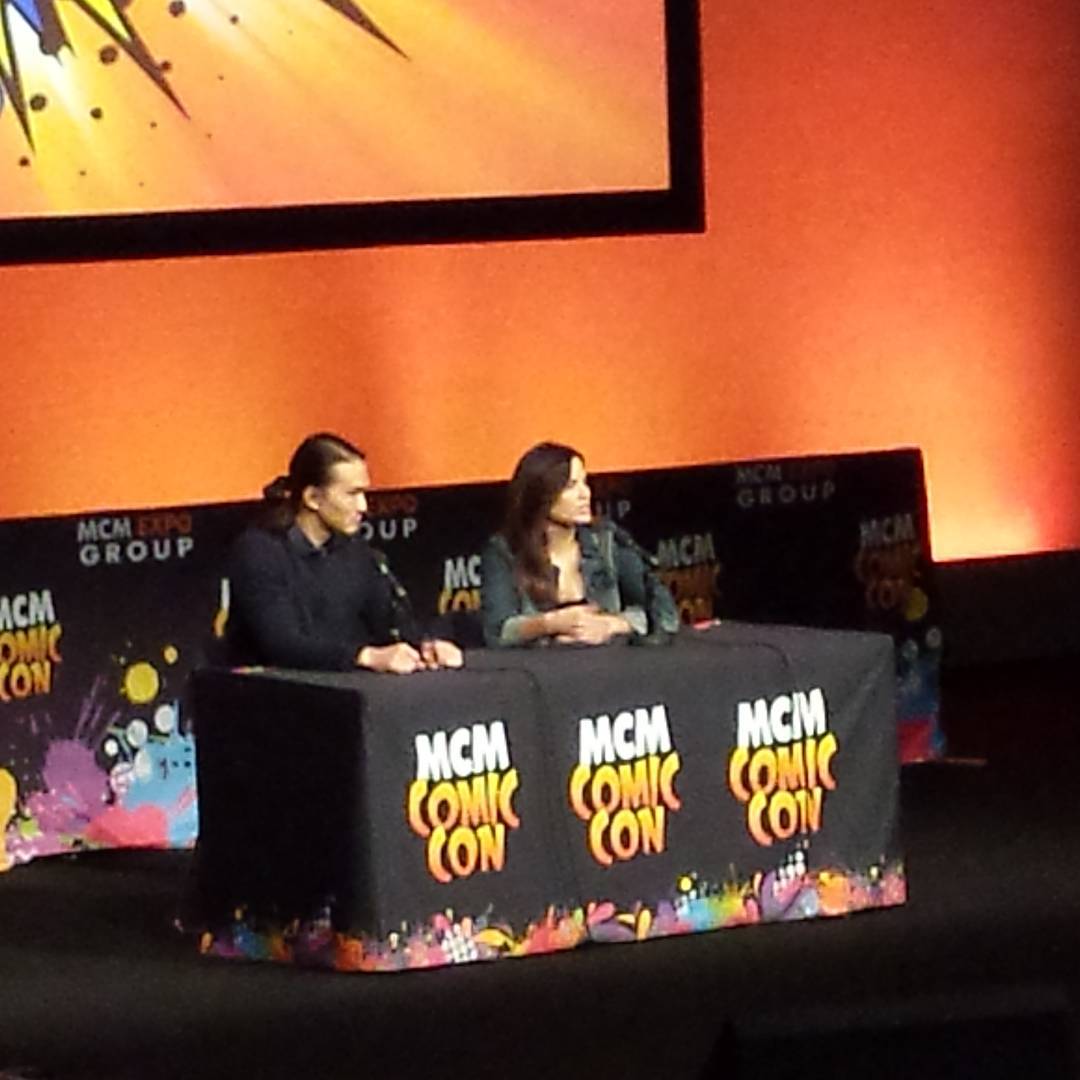 Season 3 of Arrow featured the League  of Assasins  and reshaped the age old group lead by the ancient villain Ra’s Al Ghul and left it in the hands of it’s new leader Malcolm Merlyn.

In a a panel at the 2015 Manchester comic con Arrow star Katrina Law who played Nyssa Al Ghul took questions from fans in the audience and when asked if she would be returning to the series she didn’t say but she did talk about a wanting to work on a League of Assassins spin-off series with Karl Yune.

For an on the spot question she went into a lot of details of how the show would work with flash backs going back to the early days of the League of Assassins all the way to the present day. It could bring back Karl Yune’s character Maseo Yamashiro/Saraband fill in the blanks in his back story.

A League of Assassins spin off show would be pretty cool and would be able to introduce Ra’s other daughter Talia and explain why she wasn’t mentioned in Arrow.

Season 4 of Arrow is said to have Damien Darhk one of the founding members of the League it could leave us with enough new material to make a really good League spin-off.

If someone said we could get a TV show about comic book villains it would have been laughed at but with the success of the Suicide Squad trailer it might be that DC are looking for a TV show which focuses around a super villain team.

The Arrow show also left a big hole in the story surrounding Sara Lance (Caity Lotz) and what happened to her when Oliver left the Lian Yu. A League of Assassins spin-off could easily fill in those gaps in the story.

At the moment nothing has been confirmed but it sounded like there could have been talks at one point or that there could be something developing in the future.