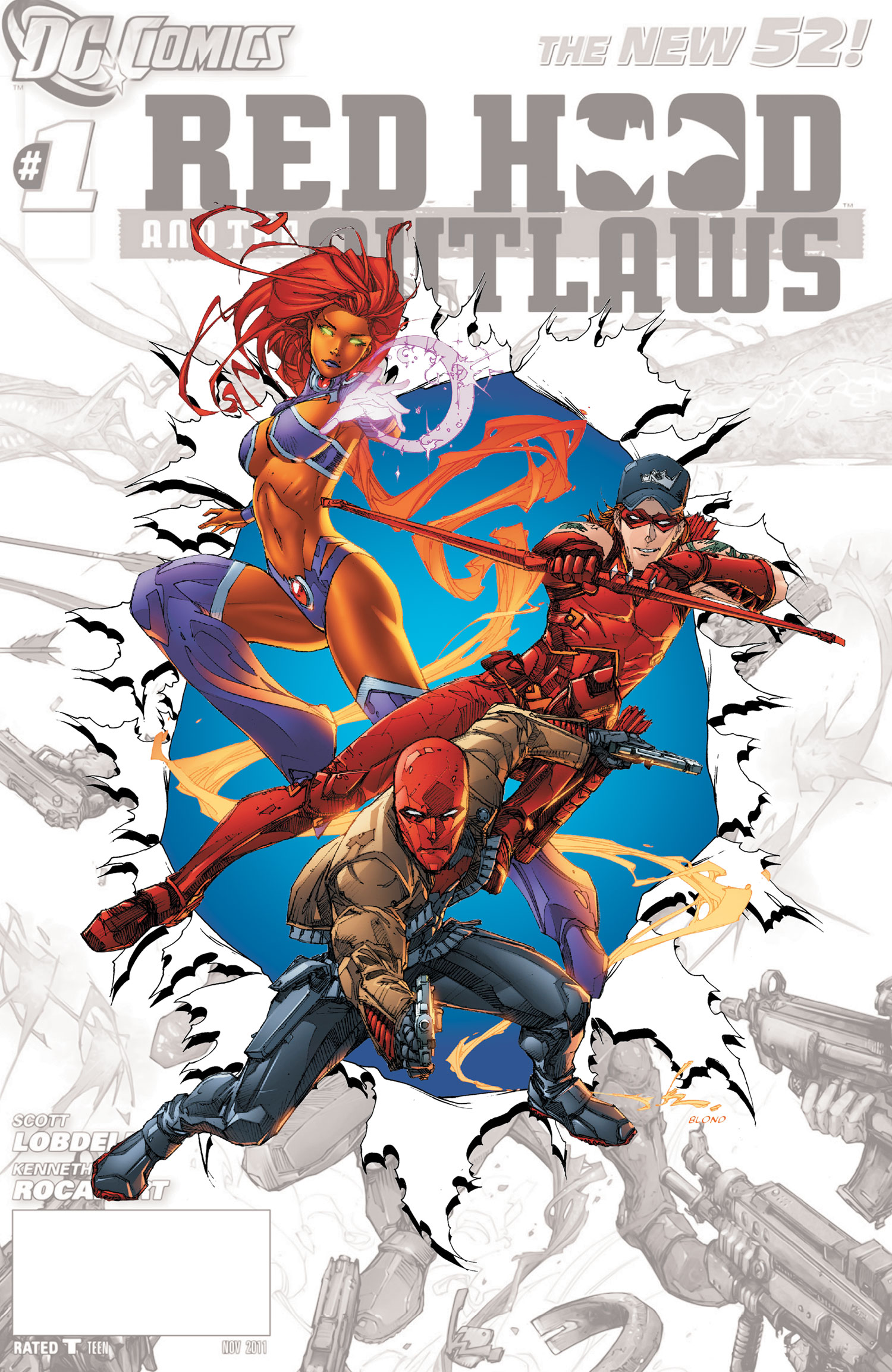 When DC first announced the reboot many fans thought the first year might cover the origins of each character and in some way they did. But coming this September DC are releasing a whole month of issue 0s which will cover a few origins and some of the unanswered questions you might have had.

Talon #0 coming from DC’s star at the moment Scott Snyder. This issue covers Calvin Rose a former assassin and member of the Court of Owls. This series covers him trying to live a normal life escaping his former masters.

The Phantom Stranger #0 This one follows on from FCBD and is written by Dan Didio. The series is set to introduce a few new characters in to the DcnU.

Justice League #0 written by Geoff Johns will be a 40 pager to help cram in the origin of Pandora and the next seeds of Trinity War. This issue will focus mainly on the return of Billy Batson and his awesome power of Shazam origin.

The Flash #0 another origin story written by Francis Manapul. Maybe one of the biggest issues to look out for in September. A modern origin of the Flash of the likes we may not see again for some time.

Superman #0 returning to the days of Krypton as Jor El learns about the imminent destruction of his home planet.

Detective Comics #0 written by Gregg Hurwitz will cover the evolution of Bruce Wayne into Batman as he learned martial arts and a major villain was introduced into his life. This will be an interesting one to see how much the movie’s are influencing the comics.

Batman: The Dark Knight written by Gregg Hutwitz this one will uncover a conspiracy to wipe out the Wayne family and explore how Batman confronted the killer of his parents.

Red Hood and the Outlaws #0 this one will cover how the DcnU deals with Jason Todd coming back to life after being killed by the Joker. It’s also probably going to hold some awesome artwork for Starfire.

Other issue 0’s include