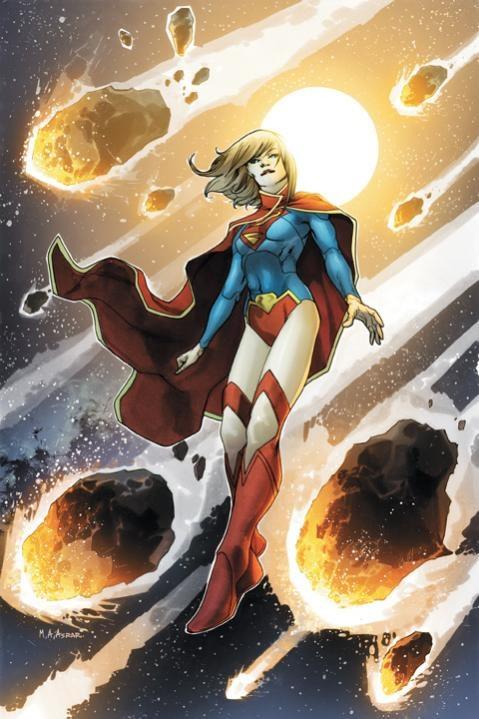 After DC comics announced they would reboot the entire universe it left me a little giddy. It’s easily the biggest thing that’s happened to comics ever.It’s bigger than the death of Superman or Batman. Crisis on infinite earth’s couldn’t even contend with it.

Last week we saw the first look of the New Superman Costume which will change everything but the face of the biggest comic icon in the world.

Today we get to see what Kara will look like in the new DC Universe. We already saw Wonder Woman’s new look last year with her #600th issue but Supergirl is the first girl in the new look DC universe.

Personally I loved the skirts and hope someone managed to bring them back one day. What Powergirl will look like is anyone’s guess at the moment with the whole new realistic woman look DC are going for. Either way I’m super excited for the reboot and saving up for September which will probably be the most expensive month for this comic collectors calendar. 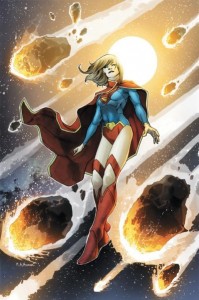 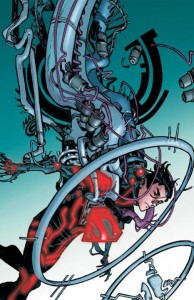