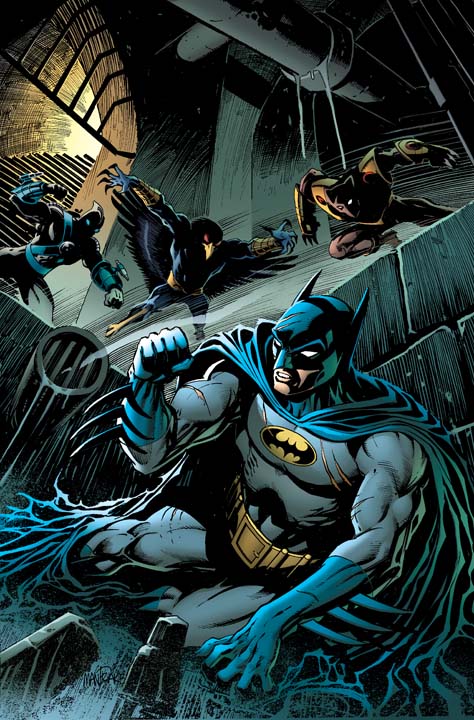 Yes DC comics are rebooting 75 years of comics this September. Am I the only person looking forward to it, Hell no. It’s going to give the current creative team so much scope to do new things with the characters. See the first time Superman ran into Kryptonite, put a new spin on Batman’s origin. They can literally start from scratch.

It’s an amazing decision for so many reasons but there are a lot of complications. What happens to all the characters who evolved over the 75 years like Jason Todd or the Oracle it’s definitely divided fans and will have implications down the line but for now I’m super excited.

The only thing I’m not looking forward to at the moment is seeing all my graphic novels collecting the DC Superhero origins and the DC Crisis event books being made redundant. The writers of DC comics over the years have written some amazing works and I hope they are remembered in the next century.

So far we have seen the long time coming Superman costume revamp and the loss of Supergirls skirt (No it’s not one of those comics) but what will happen to Powergirl now. So many questions will be answered in September.