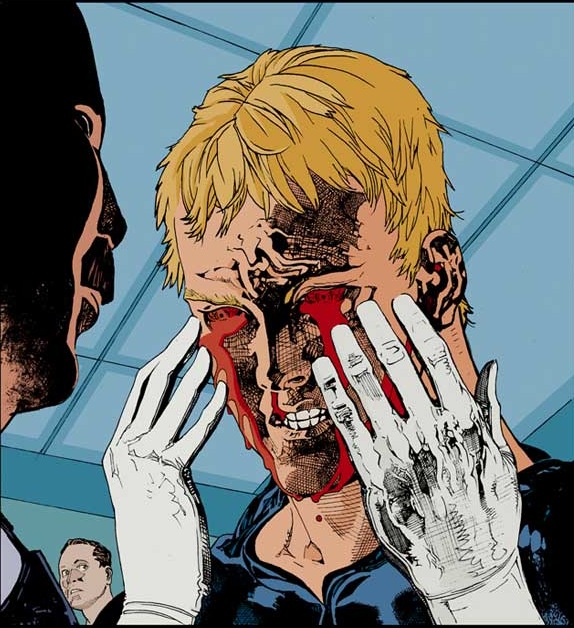 For anyone still in doubt about the DC Comics Reboot and weather it was a good idea or not have probably not seen the new Animal Man #1 in this weeks selection.

The last run of Animal man by Grant Morrison was an epic new take on not just Animal Man but the whole concept of a super hero trying to balance a career and family life too.

The new Animal Man which is written by Jeff Lemire (Brightest Day, Flash Point) has got a new fan. His version of Animal Man takes all the best bits of Grant Morrison’s but this time round he is a much stronger individual.

The rules have changed as Jeff’s Animal Man seems to be able to store imprints of animals opposed to Morrison’s who had to be in fairly close contact to use its abilities. He’s still a family man trying to get noticed by the Justice League and make money any way he can by acting or being a stunt man.

The first issue much like Justice League just feels way too short but thats probably just me having to readjust from reading Graphic Novels for so long.

Overall it’s a five star comic and going straight on my standing order at the local Travelling Man.