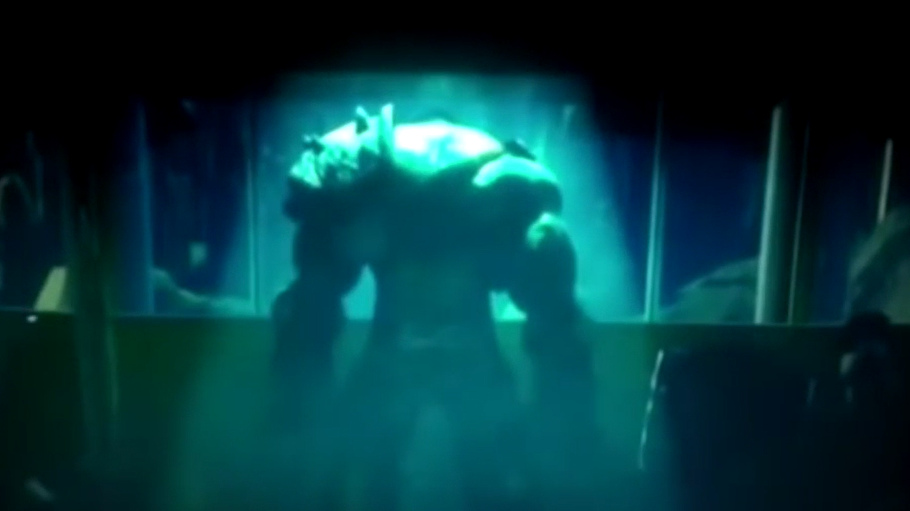 When Marvel started the Avengers movie they didn’t have the rights to Spider-man so had to leave him out until recently. They also didn’t completely have the rights to the Hulk as he always needs to be in a team up movie, they can’t make a Hulk solo movie at the moment. After the massive success of Mark Ruffalo‘s take on the green giant fans really wanted to see him take on some of the more iconic Hulk stories.

Probably the most popular in recent years has been World War Hulk, they even made a pretty cool cartoon based on the comic. The story starts off just after the Hulk has lost control and left a lot of destruction in his path, the only thing the Avengers can do is send him into space with a destination of a distant but life sustaining planet, on the way his ship veers of course and lands on a planet where he is forced to fight for his survival.

Recent rumours about Thor Ragnarok said it will feature some of the World War Hulk story mixed in a Thor concentric movie.

The official synopsis has just been released for the movie and reads:

In Marvel Studios’ Thor: Ragnarok, Thor is imprisoned on the other side of the universe without his mighty hammer and finds himself in a race against time to get back to Asgard to stop Ragnarok–the destruction of his homeworld and the end of Asgardian civilization–at the hands of an all-powerful new threat, the ruthless Hela. But first he must survive a deadly gladiatorial contest that pits him against his former ally and fellow Avenger–the Incredible Hulk!

Which looks like Marvel Studios have managed to tie everything fans have wanted into a movie. With Spider-man, Guardians of the Galaxy and a few other big comic book movies out this year it looks like Thor could be the dark horse and take a lot of the focus.