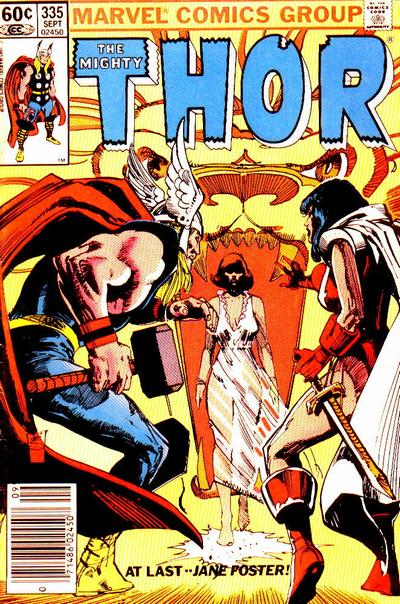 With a lot of big news out recently about the Avengers movie, Spider-man 4, Captain America and a Superman movie we nearly forgot about the Thor movie set for release next year.

News from Marvel studios is that the principal photography has started and it all on schedule for a May 6th 2011 release date.

The cast for Thor was all cast late last year and confirmed as.

Some of the most popular comic book movies in recent years have been such big hits due to the realism they portray, even Batman was fairly believable with its amazing production team. Thor’s production team includes screen writers Mark Protosevich as well as Ashley Miller & Zack Stentz, and Don Payne and the long list of producers includes Kevin Feige, Alan Fine, Stan Lee, David Maisel, and Louis D’Esposito.

The main story revolved around Thor being banished to earth from Asgard where he learns to be a time less hero and stops the dark forced of Asgard from invading our world.