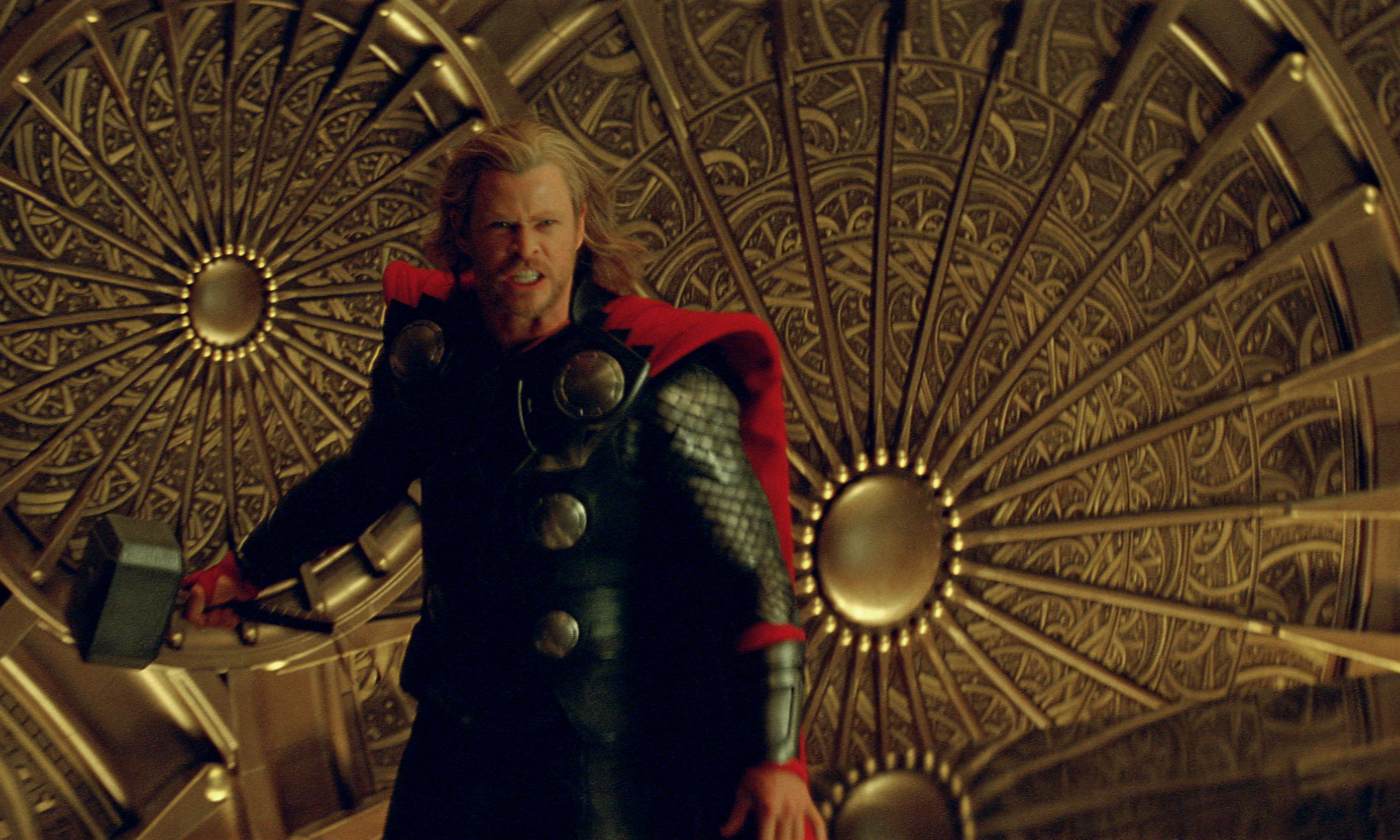 It’s pretty amazing news as it’s been ages since we saw Iron Man 2 and all the spoilers about Thor, Captain America and the Avengers have left a lot of comic book movie fans in a state of hibernation.

It’s been confirmed why Marvel kept bringing the Thor movie forward from the original May 20th release date to April 27th but it probably comes down to keeping the movies hype and the movie not needing as many retakes as they had expected.