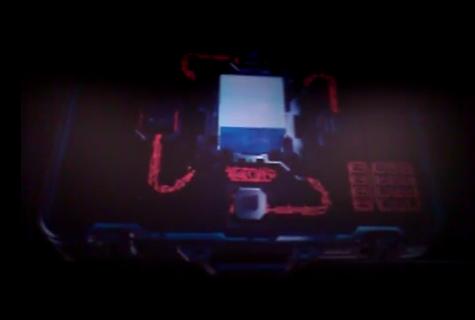 Thor has hit the cinemas and is a great fix for anyone waiting for the Avengers movie. It’s a must see for any fan of comic book movies, sci-fi and mythology.

In Thor we get introduced to a lot of new concept to the Marvel movieverse. Magic and multiple dimensions from Thor have opened up the Marvel movie franchise to a whole new window of opportunity to bring something new to the fans.

The movie it’s self is epic but like any Marvel Studio’s film fan I can’t help but to focus mainly on that must see clip at the end of the credits which this times features Marvels most deadly weapon the Cosmic Cube.

We saw a picture of the Cosmic Cube from Captain America with a few pictures of the new Red Skull. It’s also rumoured to play a part in the Avengers movie.

The cosmic cube has also showed up in Thor after the credits in SHIELDs possession. It looks like it wont be destroyed in Captain America and may very well play a big part in the Avengers.