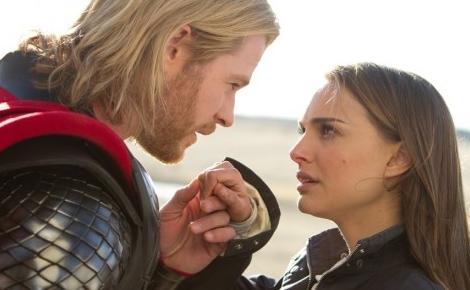 Disney has published the first Official news about Thor Sequel Release Date and a little about the casting.

After the first movie the bridge between Asgard and Earth was broken. This was an amazing idea as they can have a clean introduction between Thor from the Avengers and Thor from his own movie franchise. This also means they Thor Trilogy and the Avengers movies although they will overlap they don’t need to be necessarily joined together.

Unfortunately the second Thor movie has lost Kenneth Branagh as the director. He did an amazing job on the first movie but it looks like he may have other commitments.

At the moment the Release date is set for July 26th, 2013 ready to dominate anther summer of comic book movies.