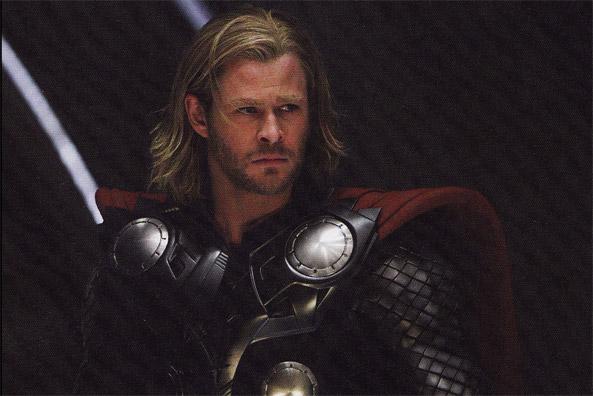 Thanks to this months Empire Magazine we have a few new pictures from next years Thor movie.

It’s pretty a nice break from all the leaked Captain America Footage and pictures we have had the from the UK filming.

We are coming close to that point where Marvel will be releasing loads more short trailers and photos as the movie has a release date set for May 6th 2011.

One of the pictures if the first clear shot of Chris Hemsworth in the Thor costume. Another with Natalie Portman who is playing Jane Foster the love interest and the last is an awesome side shot of Loki and Thor on set. 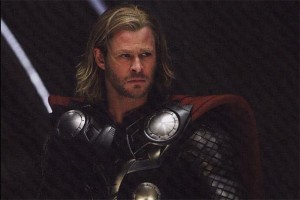 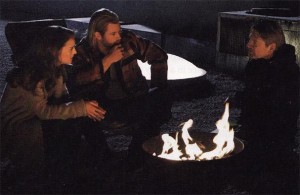 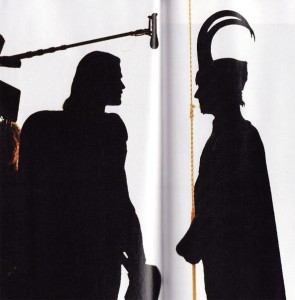