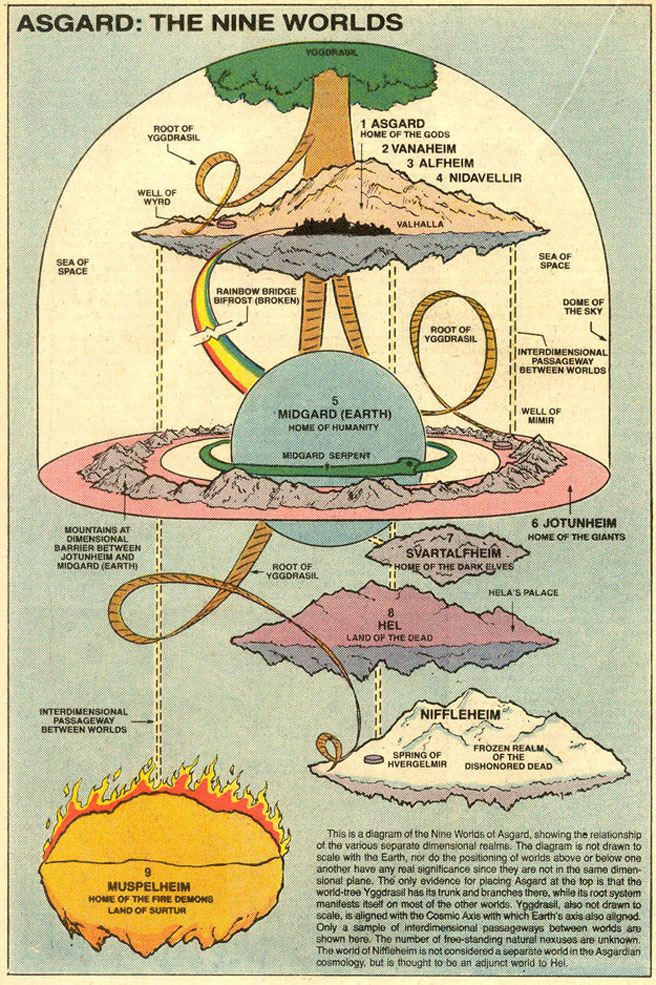 One of the many new reveals from NYCC 2012 as Marvel release the full synopsis for Thor 2 Dark World which is due to be released 2013. Looking through the roster of movies in 2013 it could actually be the best year yet for comic book movies. We have the Superman reboot along with Iron Man 3, Thor 2 and Captain America Winter soldier.

The first Thor movie has a relatively small budget being shot mainly on a small town set but Thor 2 looks to more than make up for it.

Marvel’s Thor: The Dark World continues the big-screen adventures of Thor, the Mighty Avenger, as he battles to save Earth and all the Nine Realms from a shadowy enemy (Thanos) that predates the universe itself. In the aftermath of Marvel’s Thor and Marvel’s The Avengers, Thor fights to restore order across the cosmos… but an ancient race led by the vengeful Malekith returns to plunge the universe back into darkness. Faced with an enemy that even Odin and Asgard cannot withstand, Thor must embark on his most perilous and personal journey yet, one that will reunite him with Jane Foster and force him to sacrifice everything to save us all.

Seeing Stan Lee as an exclusive producer may remind us that he recently said he would have no more contact with Marvel movies, so this could be the last one we see him connected to.

Also if they cover tall nine realms in this movie we might get a look at what Marvels Hell realm will look like with hordes of undead.