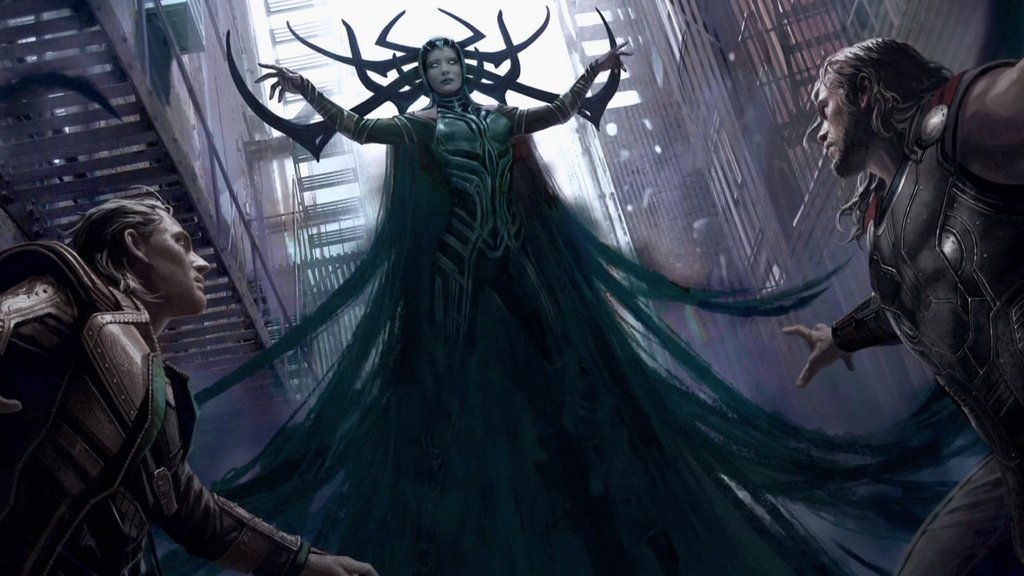 The third and possibly last Thor movie may be the best yet, it looks to have saved some of the best action from recent Thor and Hulk comics and merged them into one epic movie.

The Thor Ragnarok trailer isn’t due out for a few months but we did see a teaser a few weeks ago which featured the first pictures of Gladiator Hulk. The concept art here gives us a closer look and helps us confirm it’s authenticity. Along with the Hulk concept art we also have a preview of what Cate Blachett might look like as Hela.

So far not including the team up movies like Avengers we haven’t seen a fourth movie based on one of the Marvel cinematic characters yet, We’ve seen three Iron Man movies, three Captain America movies and no sign of a fourth of either. If Civil War and Iron Man 3 were anything to go off we have a lot to look forward to in the next Thor movie. Marvel Studios have a habit of saving the best action for the last. 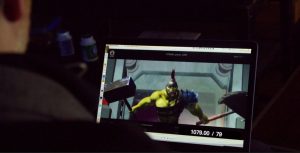 The official synopsis for Thor Ragnarok has been released and it looks like it will indeed feature a portion of the World War Hulk story, here’s a look at the leaked trailer. 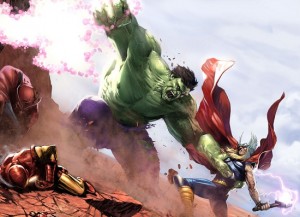 We won’t be seeing a solo Hulk movie any time soon but we will see him team up with the god of thunder Thor in his next movie.