Pictures of Christopher Eccleston as Malekith in Thor 2 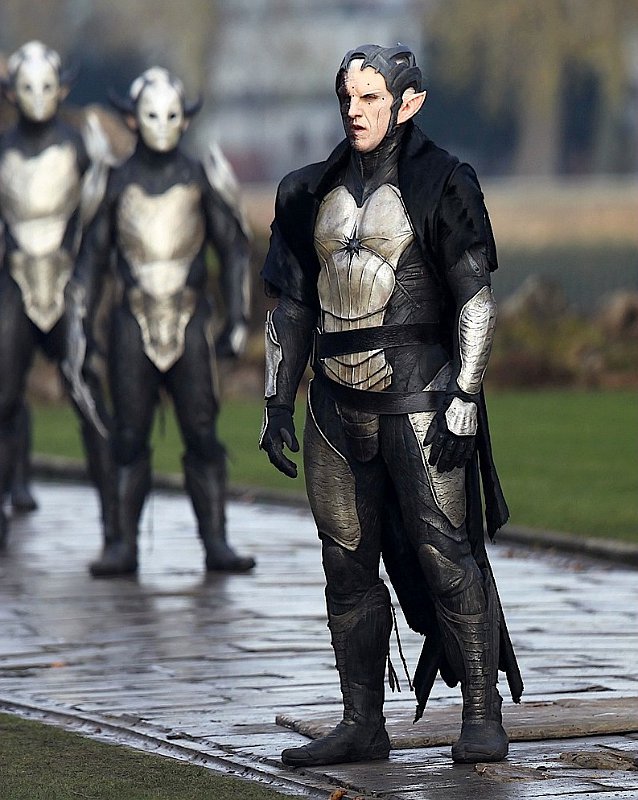 The first Thor movie was shot in Mexico in some pretty small sets compared to the intricate settings of Iron Man and Captain America. Thor 2 Dark world on the other hand is following suit with Captain America and being filmed mainly in England again on some intricate but open sets.

I know everyone in Manchester still has very fond memories of being able to walk though 1940s New York city while the crew were between filming. Thankfully many Thor fans now have that chance to see the second movie being filmed and catch some epic views of the cast including native brit Christopher Eccleston who will be playing super villain Malekith the Dark Elf.

Most of these pictures are taken in Bourne Woods in England which housed an open set for four weeks.

We have a while yet till we get to see the full movie with its release date as November 2013 which can’t come any sooner. 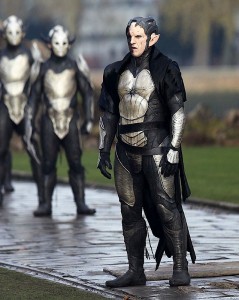 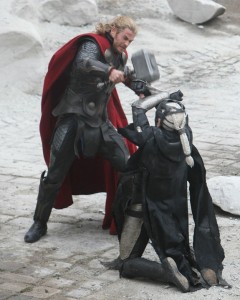 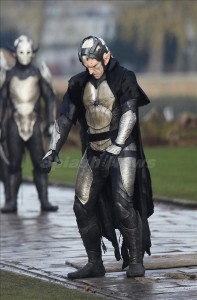 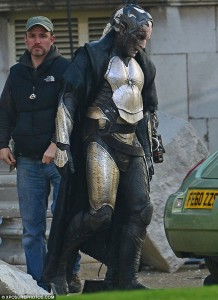 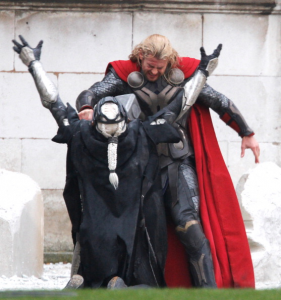 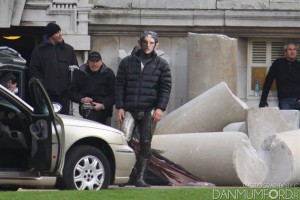