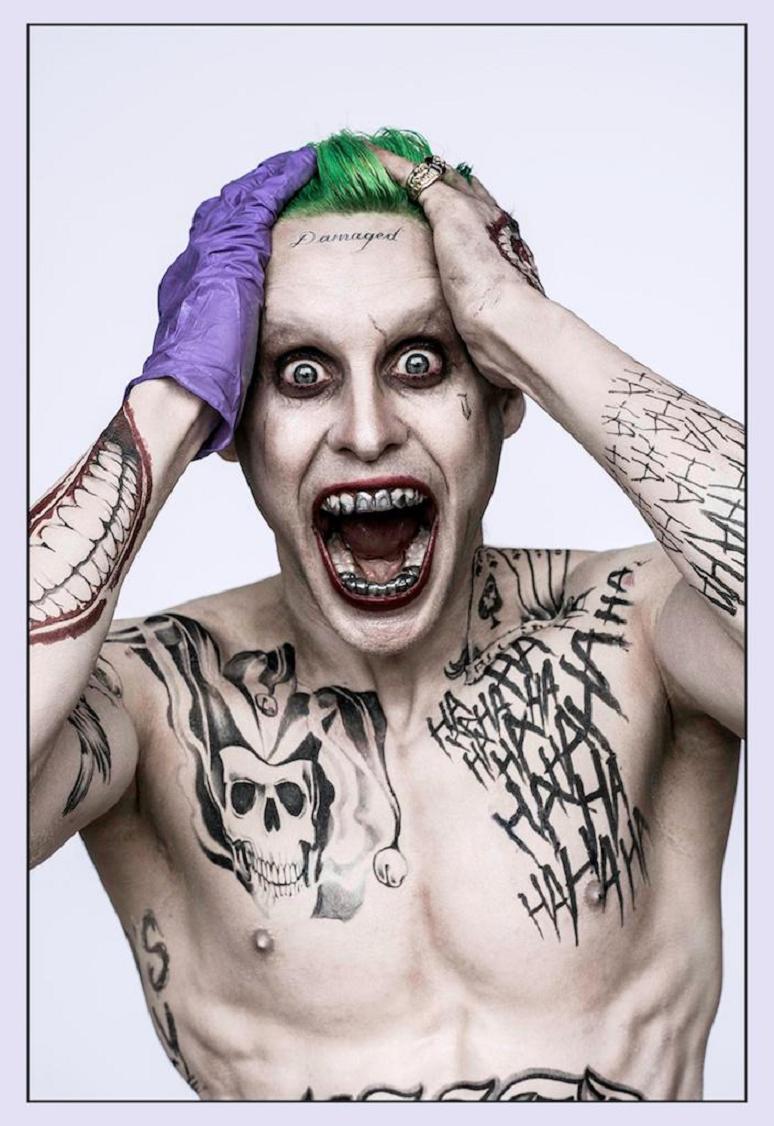 The upcoming Suicide Squad movie has almost come out of nowhere, the super villain team did great in TV shows like Smallville and Arrow but it’s finally getting a movie.

One of the biggest questions people have had since the Dark Knight movie was how could someone even compete with Heath Ledgers Joker incarnation. The truth is maybe nobody will be able to top it but Jared Leto has taken on the challenge to at least bring the clown prince of crime back to the cinema.

It’s going to be strange to see the Joker in a movie without Batman but I’m really excited to see how it pans out. Maybe this is set as a prequel to all other Batman movies and will show how the Joker gets recruited and learns how to be tactical about his approach on crime.

Either way the movie is going to break down walls. In the past we’ve seen a lot of super hero movies but this is probably the first that focuses on super villains and as a team too we’re going to see some team dynamics we’ve never seen before.

The new take on the Joker looks like it will inspire a lot of Cosplay as it’s just going back to the Joikers roots and keeping it simple.

The tattoos are a nice touch but it would have been great to see some symbolism in there. Maybe some Zsasz style counters to represent how many people he has killed or a warped Batman or Superman logo, even a bar code or mom tattoo might have kept people thinking.

At this point I don’t think the Joker will be the character that will make or break this movie but Margot Robbie’s Harley Quinn might. Hopefully we will get to see what she looks like soon along with maybe a full Suicide Squad team photo.