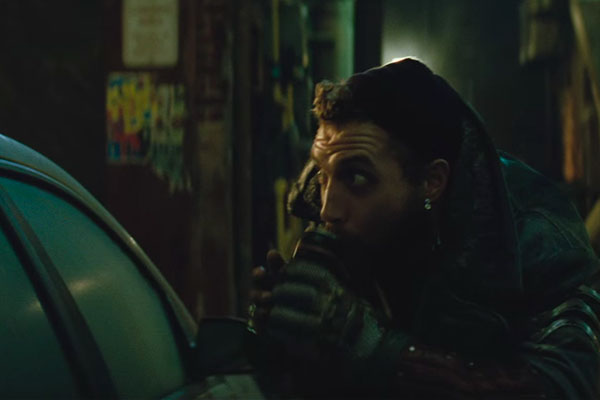 Considering all the overly negative early reviews of David Ayer’s Suicide Squad movie it looks like it’s going to make a lot of money at the box office.

Batman Vs Superman had similar reviews, personally I loved the movie but a of professional movie critics didn’t, regardless the movie still went on to make a massive $872 million at the box office. That could have been down to the fact it was one of the most anticipated movies for the last decade and had a lot of pre sale tickets and fans of Christopher Nolan’s Dark Knight trilogy who wanted to make up their own mind.

Suicide Squad on the other had had very bad reviews on Rotten Tomatoes, again I thought David Ayer did an amazing job. He made a movie featuring bad guys, many  fairly unknown and made an amazing movie. The movie has gone on to make $600 Million at the box office and it still has some momentum left meaning this dark horse of a comic book movie could go on to top Batman vs Superman’s sales within a few more weeks.

Considering Suicide Squad isn’t being released in China where BvS made nearly $100 million it looks like it could still go on to top what was the most anticipated movie of the decade.

It leaves WB in a bit of a predicament now, Batman Vs Superman has sequels planned and a few tie in movies too. Suicide Squad hasn’t yet but I’m sure we will see the team show up in movies still to come. They need to bring Jai Courtney’s Captain Boomerang back for the Flash movie, he did an amazing performance as the alcoholic boomerang armed menace.