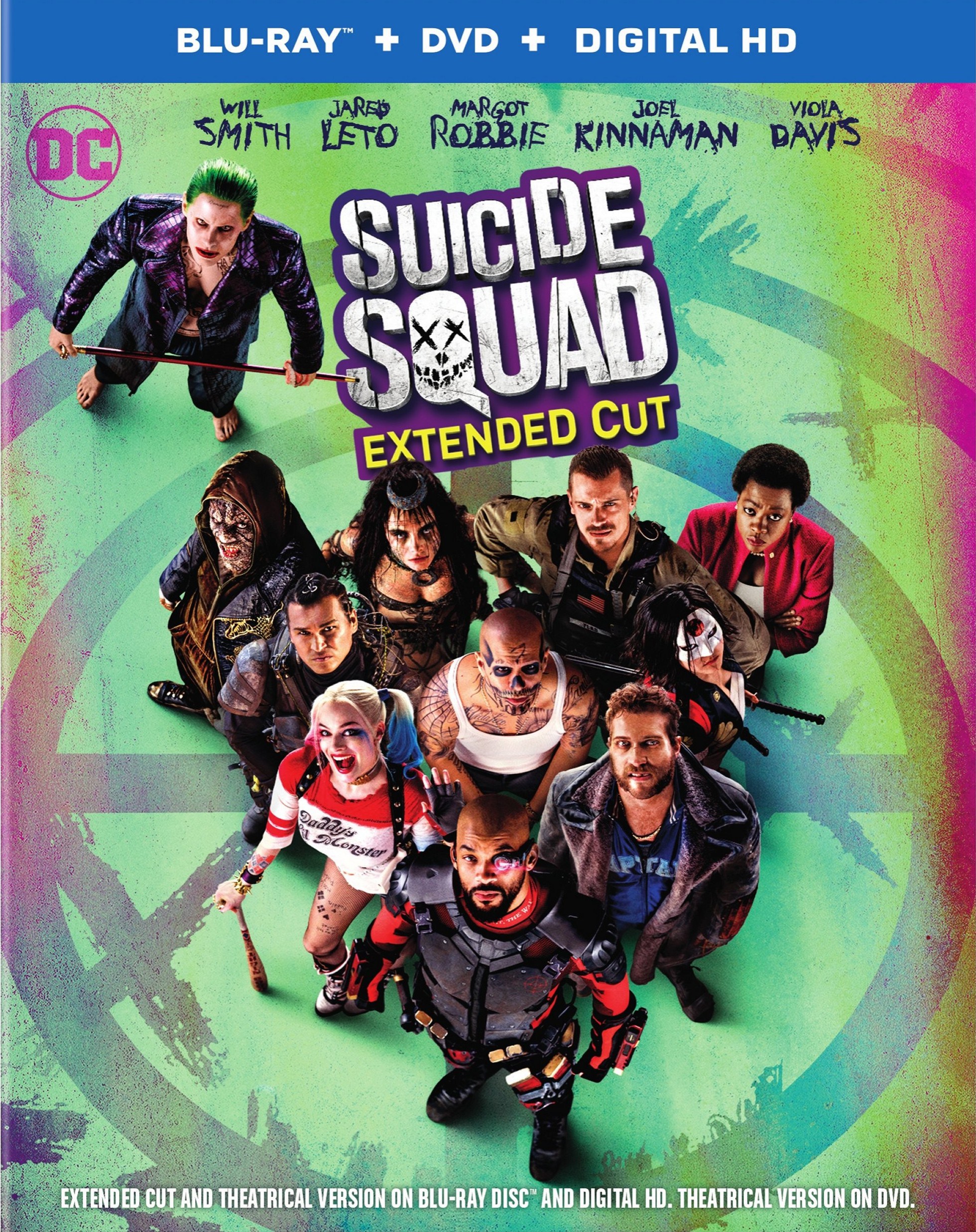 The Suicide Squad movie was a real dark horse of a comic book movie, nobody could have foreseen how popular it would have gotten and how well it would do at the box office even without a full world wide release.

For some reason it seemed to suffer from the same thing Batman Vs Superman did which was having a lot of good bits cut out so it would make a 2hr mark. Jared Leto even seemed pretty upset after the movie was released as WB cut a lot of his best parts out of the movie.

Again like Batman Vs Superman WB are fixing the issue by giving fans an extended unrated version of the movie, where BvS had an extra 30 minutes though it looks like SS will only come with 5-10 minutes or so of extra time but it might also have some scenes cut and replaced giving us overall more new footage.

From the trailer it looks like most of the new footage will be those cut Jared Leto Joker scenes but if they will have much impact on the movie is another thing. Although more Harley Quinn will keep fans happy as she’s been the most talked about character from DC movies this year.

The Digital HD version will be available on November 15th, and the Blu-ray will be out on December 13th.