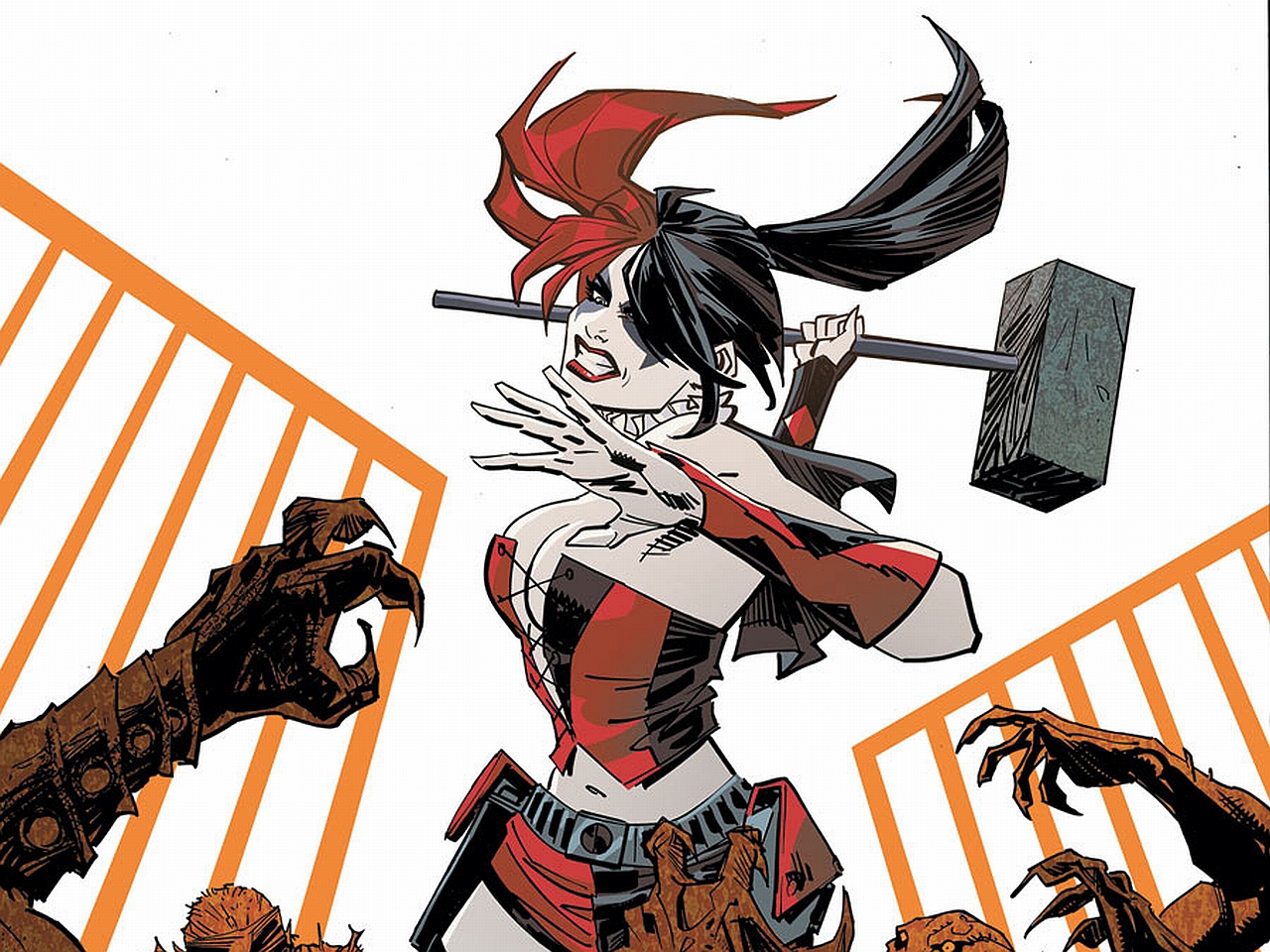 The cast for the Suicide Squad will be:

When Margot Robbie was announed to play Harley Quinn it started to really show that this movie was well planned out. Bringing Tom Hardy back to the DC universe after The Dark Knight Rises is a great move too and it could even open doors for other Dark Knight cast to be re assigned new roles in the new DC movieverse. We could even see Christian Bale return as another member of the Justice League.