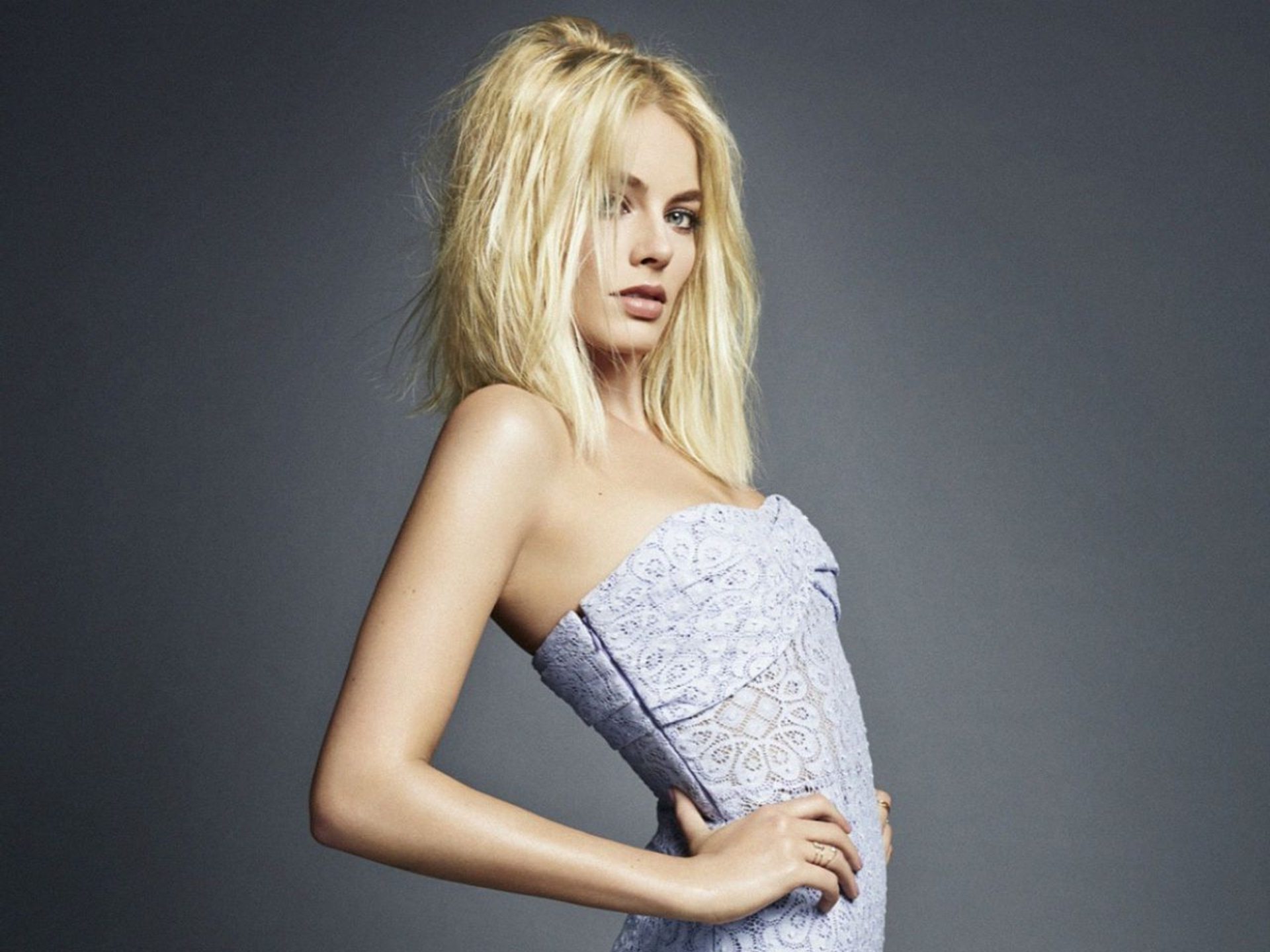 The Suicide Quad movie is one of the most rushed in recent comic book movie history with only a year and a half from it’s announcement to its 2016 release date.

There has been a lot of rumoured news about the movie recently as they are closing in on a final cast and line up of super villains to join the team. One character they cant make a movie without is a Harley Quinn. Although the Suicide Squad has had a few female leads over the years she is easily the most popular in recent years and could carry a movie with a well cast version of her alone.

When Harley Quinn was teased in Arrow and we saw the back of her head it was massive news and made a lot of fans happy when Cassidy Alexa played her for just a second on screen.

The latest rumour is that Margot Robbie has been cast to play the psychiatrist turned mental patient in the new movie. Margrot was in The Wolf on Wall Street and is currently filming a few movies including Tarzan.

Margot Robbie has yet to confirm the casting and is currently finishing up filming on a few project but if the rumours which have come from several news sites are true it’s going to make her a massive star in the eyes of comic movie fans. A good Harley Quinn in the movies could help DC fight back against Marvel Studiios movie domination.