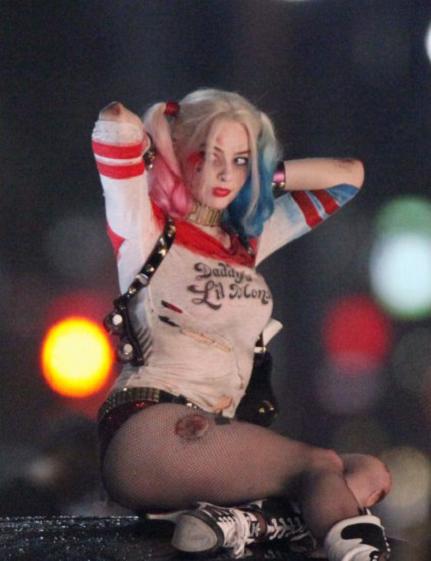 With the Batman vs Superman movie getting more and more forgettable for fans it looks like Suicide Squad might be the one film DC and WB have got right since the Dark Knight Trilogy.

One of the best signs of a good movie is to see behind the scenes pictures of the cast having fun. If they are happy when the camera isn’t rolling you know they are having a good time and happy to be making a good movie.

The cast of actors and characters for the Suicide Squad movie look amazing and from these pictures I think they have got the cast just right. Harley Quinn and Deathstroke are both fan favorites from the Batman comics and right now it looks like they got them spot on for the movie.

From everything we have seen from the on set Toronto pictures I’d say we are pretty much guaranteed a sequel or two from this film franchise. 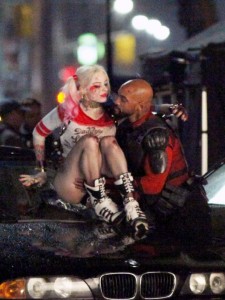 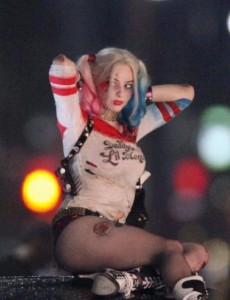 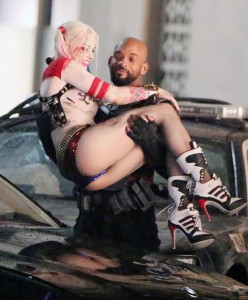 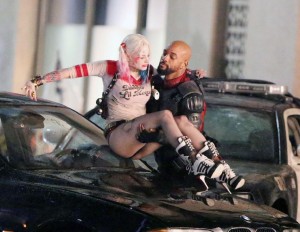 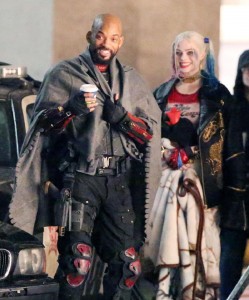 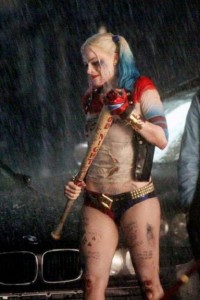 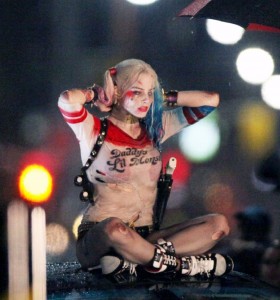 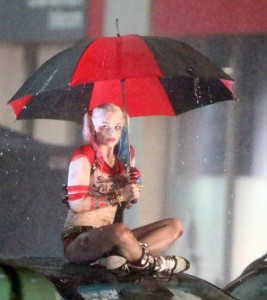 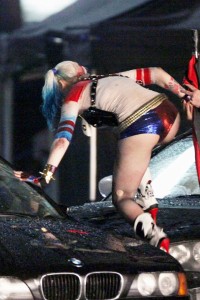