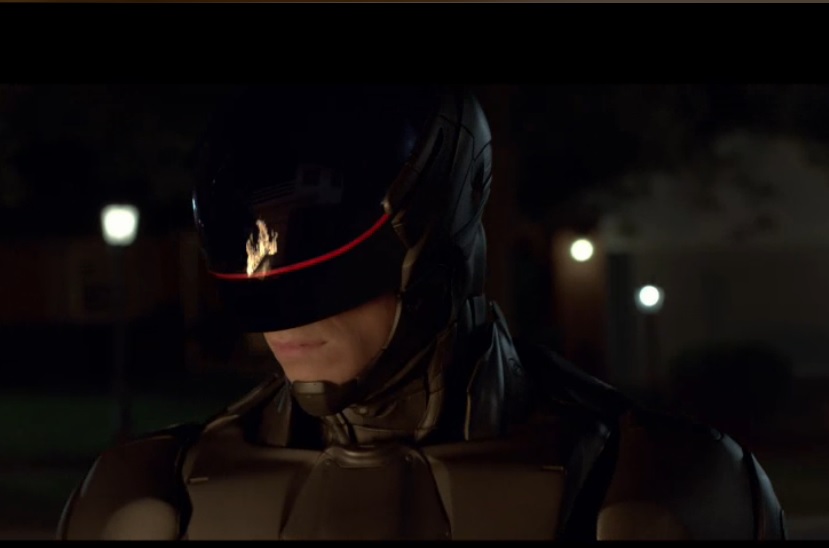 The Robocop remake set for a February 2014 release date has really come through the thick of it. The project which has been in production for years and has gone through delays really looks amazing going off the first trailer.

This film has brought Batman (Michael Keaton), Nick Fury (Samuel L. Jackson), Dracula (Gary Oldman), Batista from Dexter’s hot sister (Aimee Garcia) and Robocop (Joel Kinnaman) together in one movie which is going to be a must watch next year. It’s an amazing cast with some even more awesome concept art and as long as the script and directing is done half well I can see this turning into another two to ten movies.

Robocop has always been an epic character and it’s strange how after Robocop 2 they never made anything worth watching. As a character he has as much potential to make a good movie as Batman but until now they haven’t done much with him. But looking at the trailer it was well worth the wait.