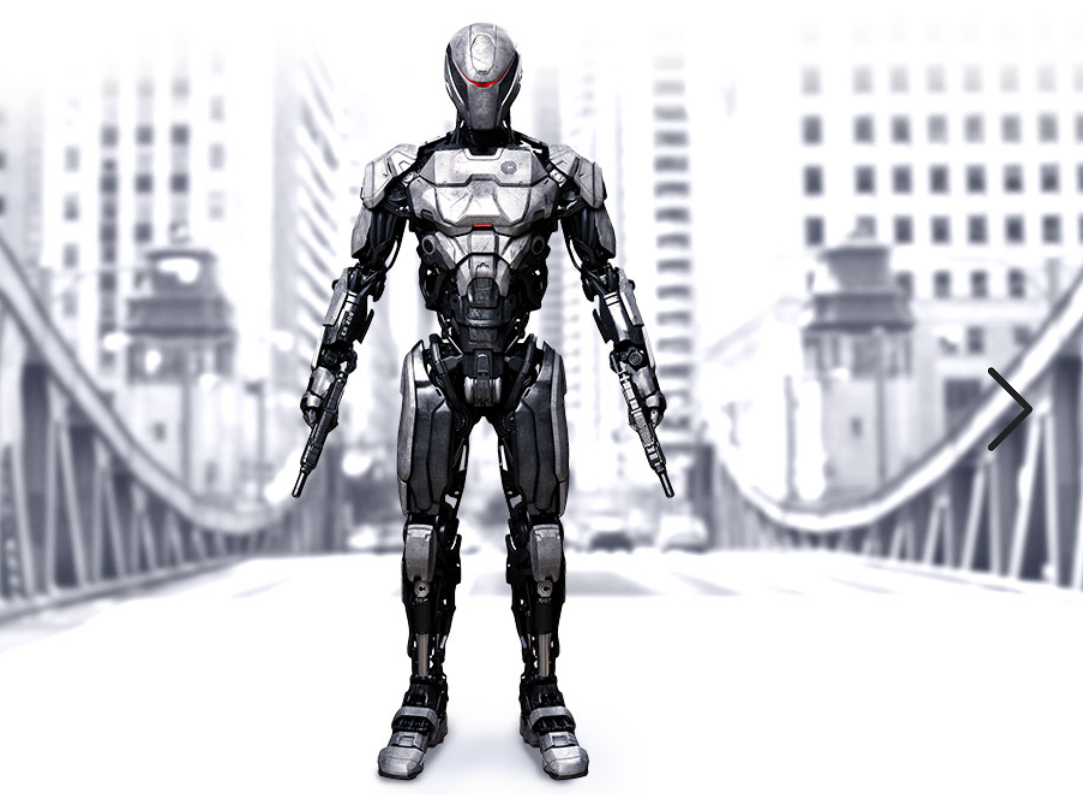 The official world wide release dates for the 2014 remake of Robocop have been announced. Looking at the trailer it’s going to be one of the coolest movies of 2014.

At the moment Hong Kong will be the first place to see the movie but it’s likely select cinemas around the world may be showing the movie slightly earlier than the dates below as these are the general release dates.