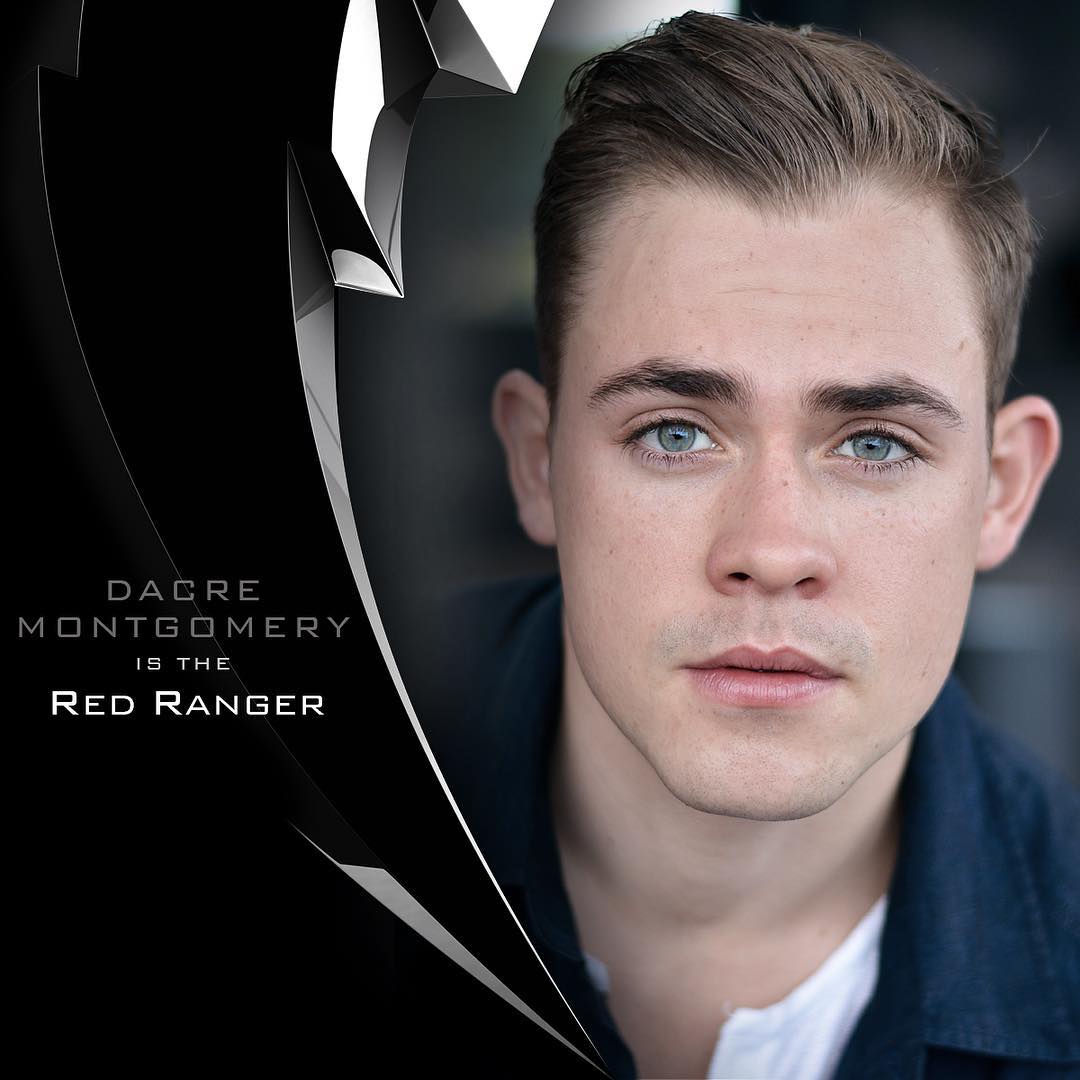 The Leader of the Power Rangers has been cast as a young actor named Dacre Montgomery who according to IMDB is most well known for the 2017 Power Rangers movie.

Dacre will play the Red Ranger who was the leader of the team until the Green Ranger joined and took over due to higher fan popularity. So far the Green Ranger hasn’t been added to the roster and I have to say I hope they don’t consider going down that road until the second movie. The original team had great dynamics and they need the time to develop.

Looking at the cast so far the production company seem to be going for new mainly un known actors which could be due to the movie being risky much like the Fantastic Four was and being a team movie it’s less about getting one big star on board to sell the movie. The main selling point on this movie is going to be epic special effects and riding on the source material.