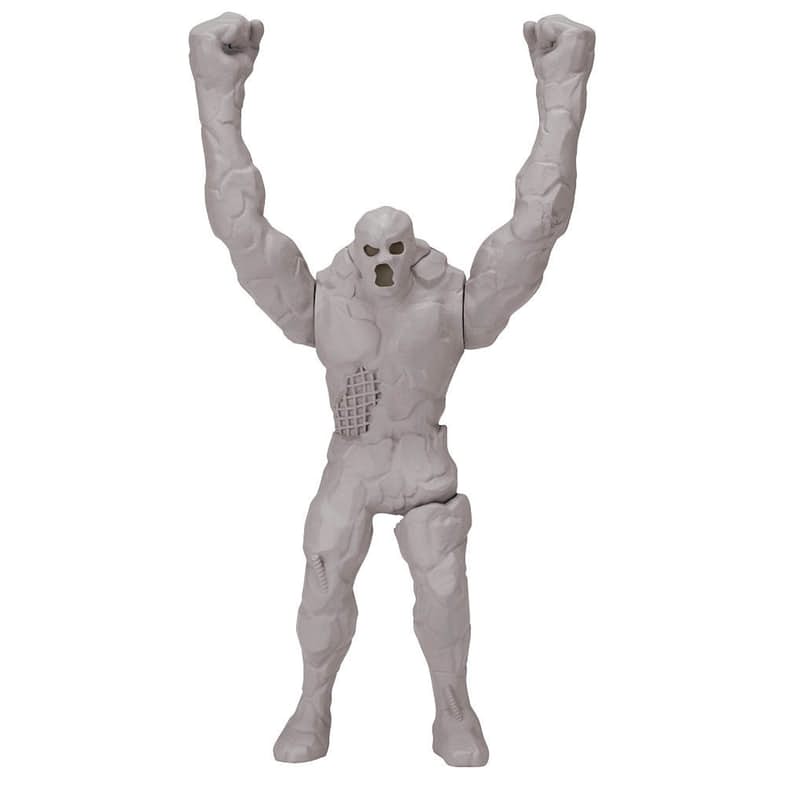 From the first Power Rangers movie trailer which we saw a few months ago the movie looked pretty good, the cast works, the movie tone looked like it would appeal the a new audience and the original alike but the one thing it was missing was the Megazords which to many were the real starts of the show.

Since the trailer was released we’ve seen a few early prototypes of the toys and they have really lowered fans expectations so far. First we saw Goldar which was the fierce monster with gold armor in the show, one of the most evil and sinister bad guys. In the new movie it looks like they have replaced him with a molten figure of gold. It may live up to the Goldar name but not the actual character himself. The latest toy reveal is the Putty Patrol, one of Rita Repulsa’s mindless soldiers of misfortune. In the movie it looks like they have taken their name literally again and made them out of putty / concrete.

Personally I’m happy that they have decided to include the Putty soldiers in the movie, Goldar too but I hope there is another big bad to fight, I’d be concerned about this movie not being creative enough but the first trailer did give me a lot of hope for the new direction.

One thing the Power Rangers movie does need is some epic toys, it was the toy sales which kept the Transformers movies going for so long as you were surrounded by Transformers adverts of one sort everywhere you went. That seems to be key in marketing a good movie franchise nowadays. The toys for the Power Rangers movie so far looks rushed and pretty pool quality, even the ones from the show in the 90s look like they have more detail.

Right now I really want the Power Rangers movie to be a success but from looking at the toys they have really let themselves and fans down in a big way. 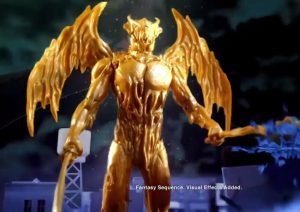