When Lionsgate announced they were working on a Power Rangers reboot it got rangers fans all over the world excited to see what they might come up with. Many fans were worried it wouldn’t live up to the original series but from looking at the trailer they have stayed as close to the source material as they could and have made a modernised version of the original Power Rangers.

From what we’ve seen so far it looks like they have spent a long time on development and concept art, the Zords look great, I guess in a world where they need to compete with movies like Pacific Rim they need to leave the retro looking super robots for the TV series.

Also it’s good to see the bad guys in better light, when we saw the first pictures of the Putty Patrol and Goldar in their toy forms they didn’t look too impressive but in full CGI they work really well.

We can see the full movie on it’s release date on March 27th. 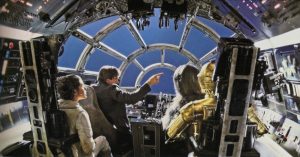 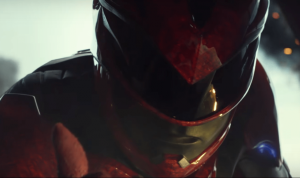 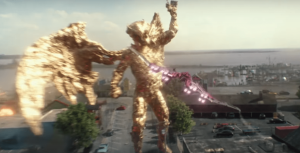