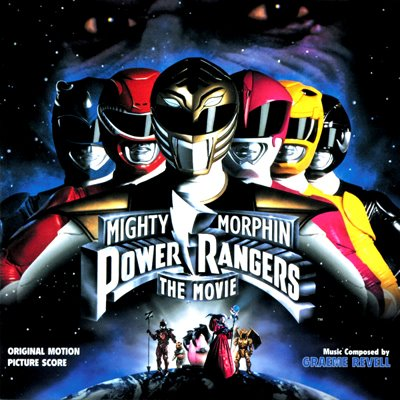 Lionsgate have announced the official release date for the upcoming Power Rangers movie as March 27th 2017. The movie is set to relaunch the Power Rangers to a new audience and at the same time give the original fans the movie we should have had years ago.

With a release date we can guess they now have a script and are in talk for signing up a cast. From what has been released so far they could be up for signing up some of the original rangers for parts in the movie.

The original 2016 release date would have put it up against some movie titans which have been in the works for years which include Batman vs Superman, Captain America 3, Thor 3, X-Men and TMNT 2. Although I don’t expect Power Rangers to make enough to top those movies it will be a big contender.