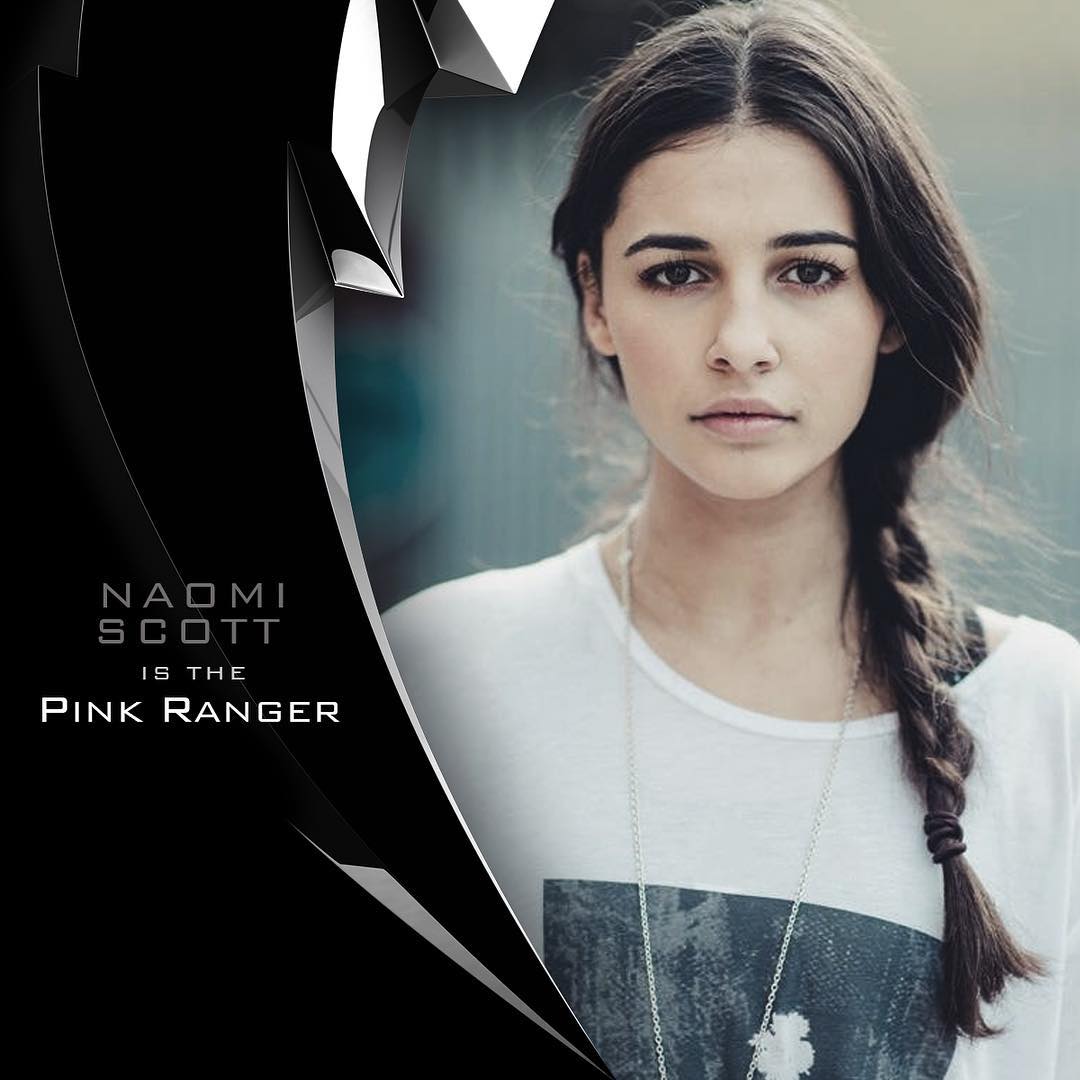 Just when it started to look like a big budget Power Rangers movie might not happen Lionsgate decide to announce the female lead in the movie as Naomi Scott who has been cast to play the Pink Ranger.

It may sound strange that they announced the Pink Ranger first but it looks like Lionsgate needed to move quick to sign the London born actress after her big break starring in The Martian with Matt Damon.

At the moment not too much is confirmed about the movie other than they are aiming to release the movie in 2017 and it will hopefully be launching a whole new movie franchise based on the Power Rangers.

There have been plenty of rumours around about who might be playing rangers in the movie but this is the first and only confirmed casting announced through the movies official Instagram page.

With a 2017 release date we should see a lot more casting news soon along with news on the official synopsis which seems to have changed with several draft scripts since the movie has been in development.