First picture of Rita Repulsa from the Power Rangers reboot 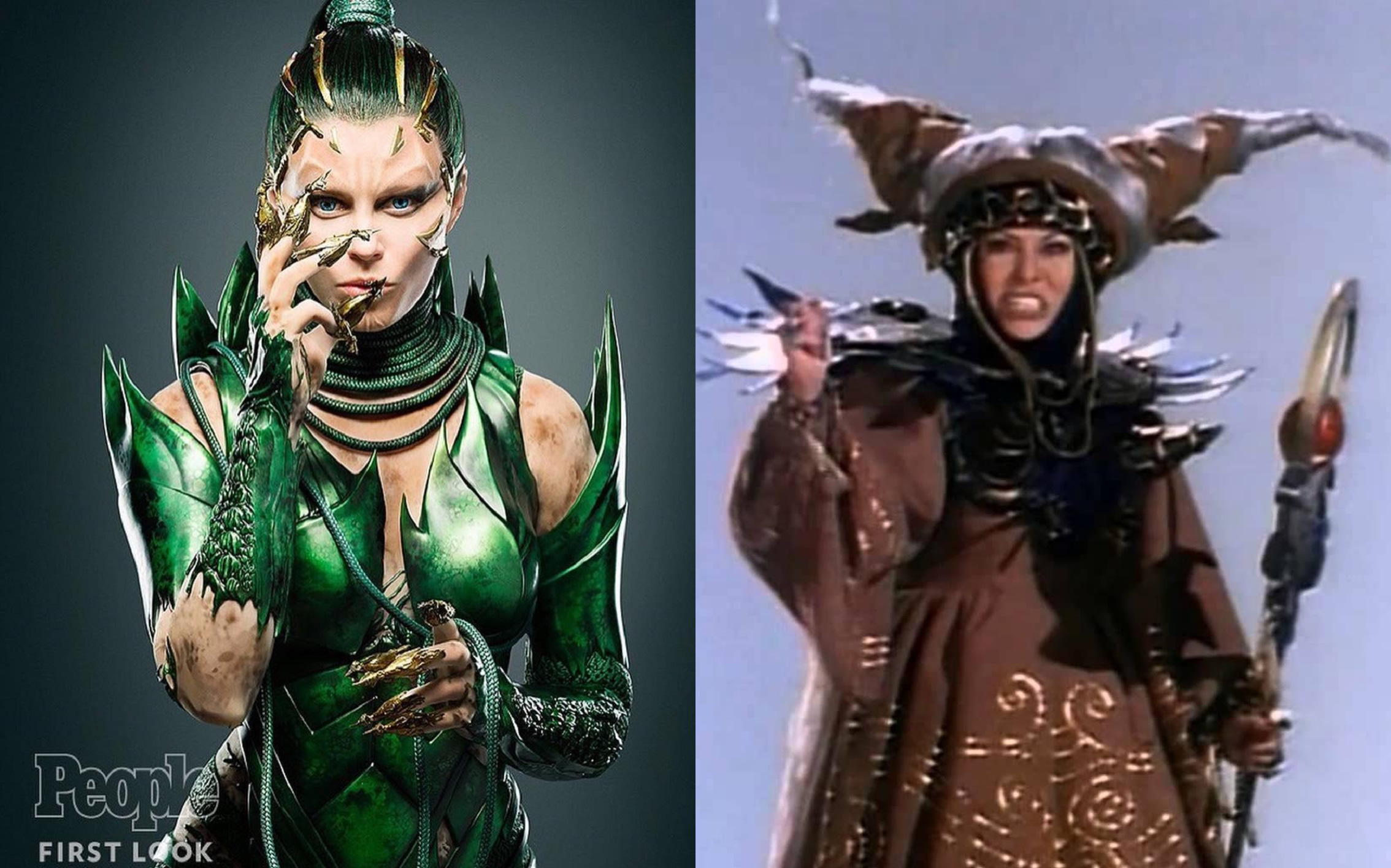 Paramount have released the first picture of Elizabeth Banks as Rita Repula. Elizabeth takes on the role handed down from the iconic Machiko Soga who played Rita in the original Power Rangers series.

For a kids movie it’s caused almost as much controversy as Scarlett Johansson in Ghost in the Shell although nobody had complained about them not recasting a Japanese actress for Rita this time most fans are questioning the choice of costume.

I was originally looking forward to seeing how they would reinvent the old costume and modernise it but it looks like nothing resembles the original one at all. Now I’m wondering what significance the new costume will have. So far we haven’t seen anyone cast as the Green Ranger but looking at the new Rita it wouldn’t be too random of a guess to suspect that she will used her evil green powers to bring a Green Ranger to life in the movie.

Now we’ve seen the Power Rangers and we’ve seen Rita the two big reveals we have coming up will be the new Ranger costumes and the make or break of this movie the Megazord.

If Paramount can get an impressive Megazord and Dragonzord designed for the movie it could be a massive hit, Pacific Rim good. But considering the direction they have gone so far with the movie it could more likely go the other way. We don’t know who’s in charge of the art direction of this movie but we do know they haven’t enlisted Tsuyoshi Nonaka who designed the original Megazords .