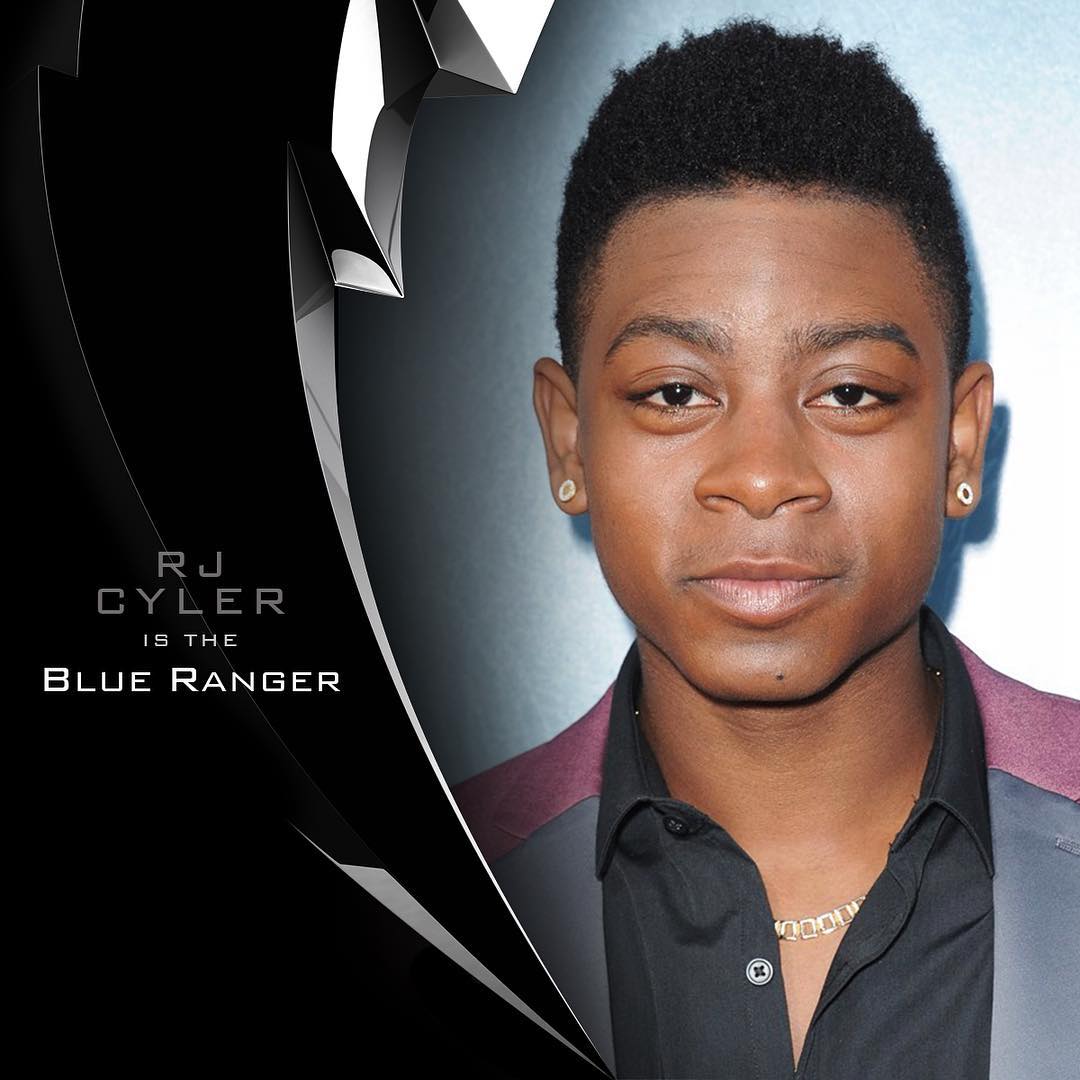 Another unknown actor joins the cast of the 2017 Power Rangers movie as a young actor from Jacksonville called RJ Cyler is cast as the new Blue Ranger.

RJ Cyler seems to have a slightly longer entertainment career than the other cast members and even has experience in dance which might come in handy during the fight sequences.

Congrats to RJ Cyler on becoming the new Blue Ranger‬ in the Power Rangers movie! Very excited for you!

David is the only original Power Ranger to congratulate his new counterpart.

There are still a lot of hopes from fans of the original series that some of the cast might return to hand down their power coins but from what we’ve seen so far the producers of this movie want to keep it very separate. Although there have been some rumours of this movie still fitting into the TV Power Rangers timeline somewhere it will likely be a whole new movie franchise unless it’s some sort of prequel.

At the moment the new Power Rangers movie looks like it has a lot of potential. The fact they haven’t signed up any big name stars to sell the movie shows us the studio has a lot of confidence in the director and script. The fact they have signed up a young cast usually means they are expecting to keep them on for at least a trilogy as it could take roughly eight+ years for them all to get released and this cast will be good for the whole series. This avoids problems companies like Marvel Studios have seen where actors have got too old to do the hands on action sequences and keep in shape.

So far so good for the Power Rangers  movie but all will be confirmed when we see some concept art for the Zords.