Becky Gomez training to be the Yellow Ranger videos 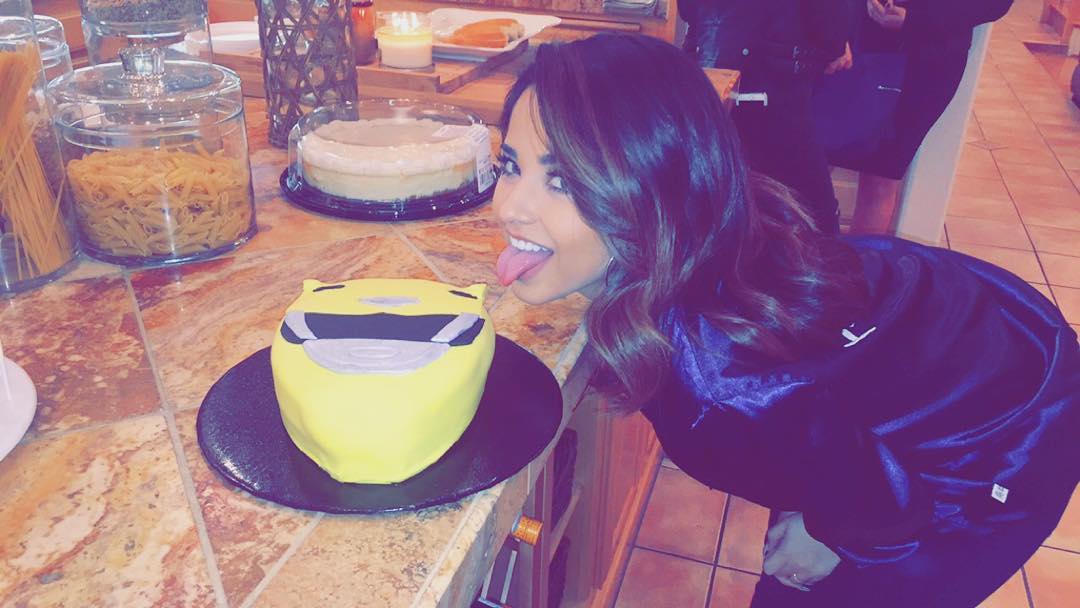 The Power Rangers cast has been assembled and they even have their Rita Repulsa now. Time to start training.

Becky Gomez shows she can go from pop singer to full on martial artist as she starts her training  to become the new Yellow Ranger.

Although martial arts go hand in hand with being a Power Ranger as much as owning a giant robot does until now we didn’t know if the new movie would include hand to hand combat.

It’s great to see the production company and cast taking the Power Rangers seriously and including all the stuff that made it an amazing show to start with. I’ll be honest until it was announced Becky would be playing the Yellow Power Ranger I didn’t know who she was but after seeing this I’m glad she’s on the team. She looks like she’s going to make an awesome ranger and is proud to be part of one of the coolest franchises created.

Thanks to Becky G for sharing the videos.